As rumors and prediction were giving out some tremendous details about the other device from Sony, They are now in reality. Sony has announced the Xperia C5 Ultra, its looks absolutely striking to in the images and reviews of tech people. The device has very thin sized bezels almost like impossible with 0.8mm. Again Sony proving the design is crucial point in smart devices with its latest finest design C5 Ultra. A unique frameless design from Sony makes this device a gorgeous one. Now the devices are officially gone off for sale in some countries. Now, let’s check the actual details of the device, apart from all the earlier rumors and leaks. 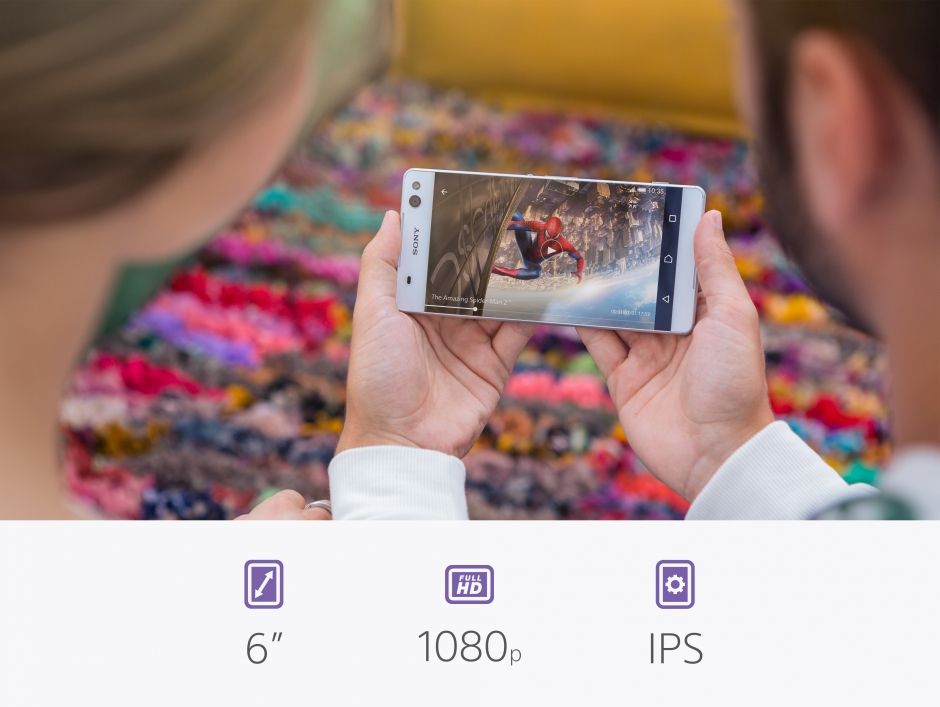 The Device comes with a huge display of 6 inches with 1080p screen and VR non-existent side frame. C5 ultra got a very thin frame on two sides, almost like total bezel less with its 0.8mm thin, whereas c4 and T2 got higher measures. Resolution of the device will be 1080*1920 pixels. It comes with Android lollipop 5.0 with Sony’s popular custom android skin. Sony has built a mini mode to minimize the screen size to 4 inch display screen for accessing the features with a single hand. 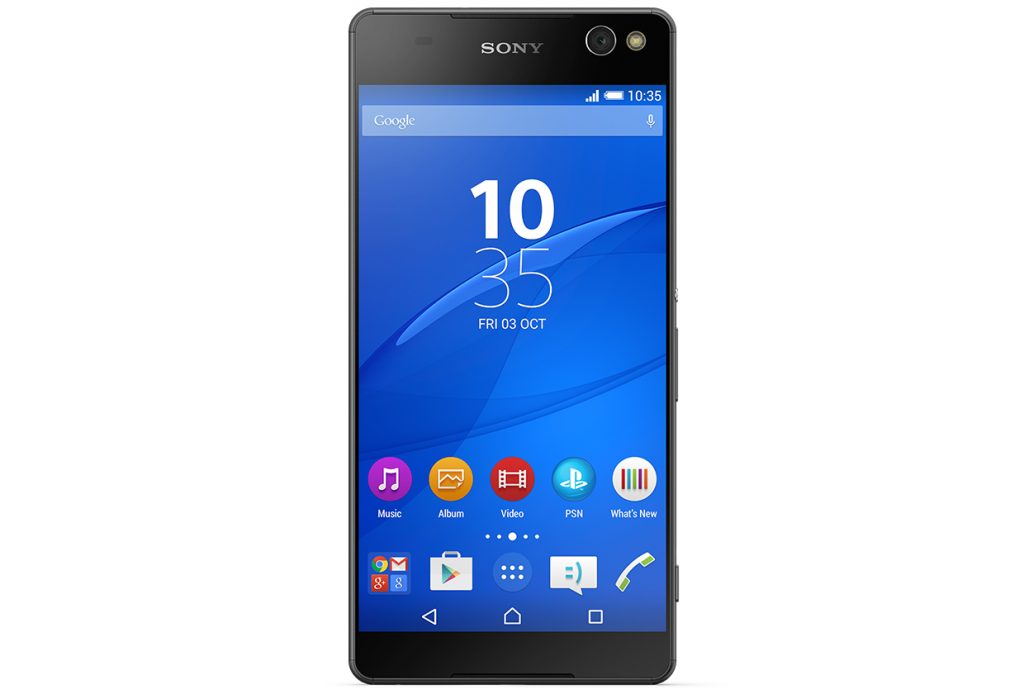 It supports a gigantic 200GB external storage memory card with expandable Micro SD slot, a 16GB on Board memory will be given, we have to check out, out of 16Gb how much a user can get. A 2Gb RAM comes on board with memories to do the functionalities in quicker pace.

On the hardware configuration details list, A 64 Octa-core MediaTek SoC processor inside the device with MTk6752 chip in use. 1.7GHz max clock speed ARM mali760 GPU has been placed on the board, which performs extremely well in handling the renderings. 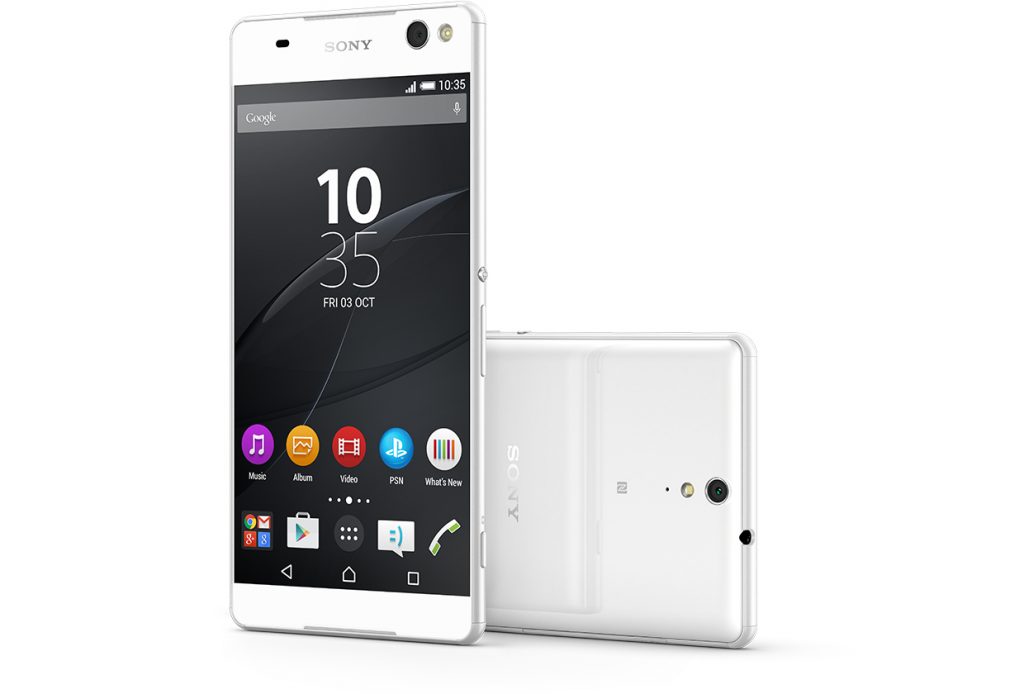 Sony goes with best camera standards, with absolute clear HD picture capturing mechanisms. This device got much identifiable camera both front and back, which can perform absolutely well in capturing the images. On the Front a big 13MP camera has been placed with auto focus, LED flash support with a 22, focal length. So, the device can be the best one out there in the market for taking selfies, another 13Mp camera place at the rear with Exmor RS sensor and LED Flash. 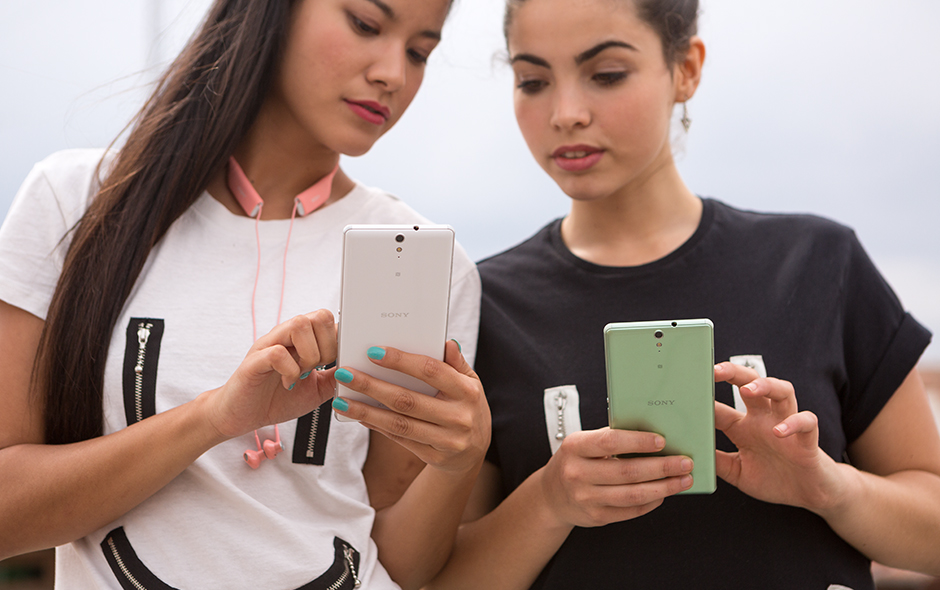 Another best thing we can see in the device is about the battery capacity, A 2930mAh battery has been placed inside the device, which is a non-removable type. Sony says the battery can last up to 2days on normal usage on a single charge.

DELIVER QUICKLY, DELIVER OFTEN: WHY APP SUBMISSION IS ONLY THE BEGINNING?