Just like knowing your blood category, staying well updated about your skin type and condition is very fundamental. There are a lot of myths and misconceptions about the skin such that finding the best advice on proper skin care becomes challenging. Let’s separate the facts from the myths. 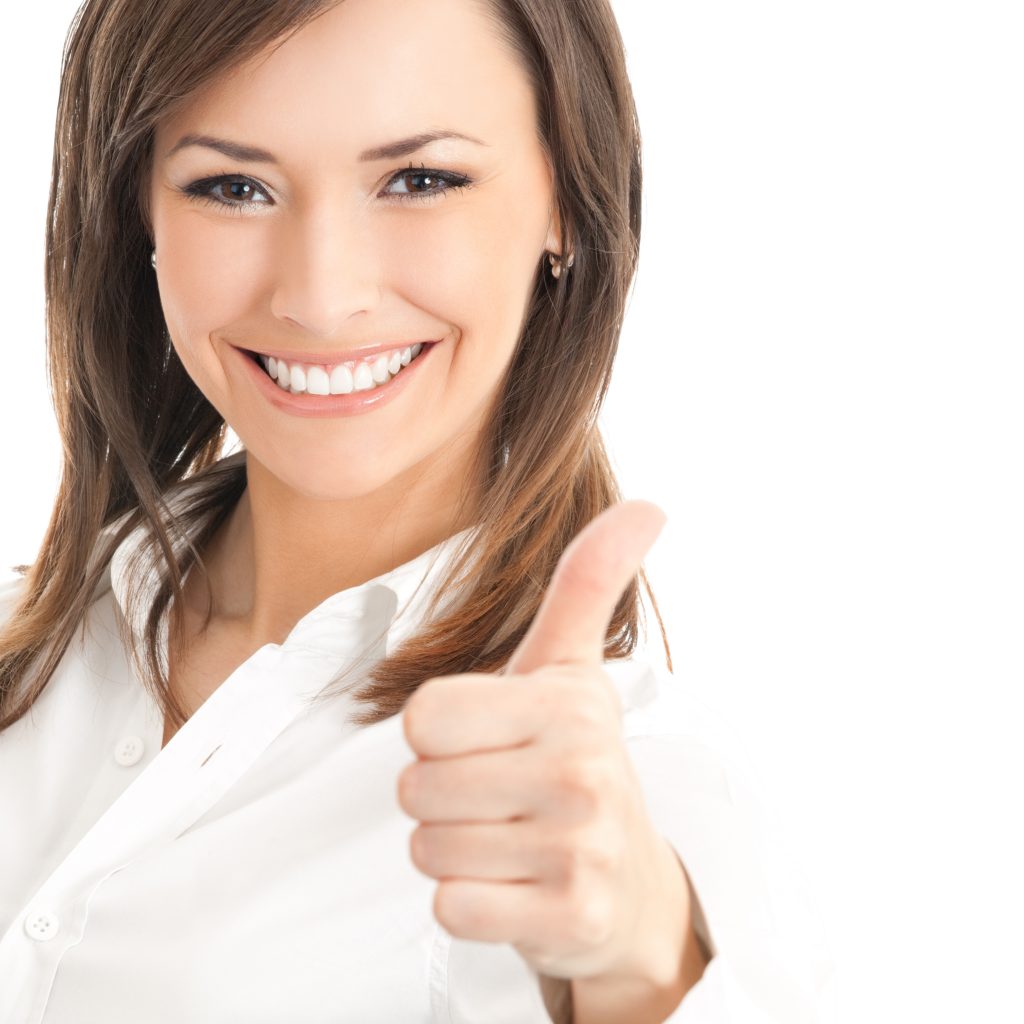 1. Dirty Skin is not caused by Oily Skin

Just because your skin gets shiny at the peak of the day does not mean that you have a dirty skin. Hormones increase during puberty and stimulate the subcutaneous glands to produce oil after enlarging. This is the primary reason why the skin appears shiny. This myth makes most people to deny the skin of its important oils. They also cleanse too much thus stimulating more oil generation by the skin as well as facilitating breakouts.

2. Oily Skin is as a Result of Fatty Foods

You might want to check on your intake of chips and deep fries. While it does not automatically translate that fatty foods cause oily skin or zits on the face, too much intake of these foods might worsen the effects on the skin. The safest way to minimize acne and oiliness of the skin is to avoid fatty foods at all costs and that includes nuts and milk but in selected cases.

3. Skin Color is caused by Melanin

4. The Skin is Made up of Three Layers

The skin is not a single layer. It is made of three. The outer most layer, is called the epidermis, which is primarily composed of keratinocytes that form an array of layers that continuously grow outwards. It’s the layer that is removed during exfoliation. The middle layer of the skin is the dermis, which contains hair follicles as well as glands responsible for producing sweat thus regulating the skin temperature. The innermost layer is the sub-cutis layer, which contains fat, which acts as fuel during food scarcity.

5. It is the Body’s Largest Organ

The skin stretches more than 1.7 square meters so as to cover the body’s vital organs inclusive of flesh and bones. Research has shown that it constitutes approximately sixteen per cent of the total body weight. Being the largest organ it needs proper care and nurturing.

The skins outermost layer, the epidermis, is composed of dead cells. These dead cells are shed almost on a twenty-four hour basis and new layer of cells are generated every four weeks. To keep the skin supple and healthy, these dead cells are removed through a process called exfoliation.

The skin’s thickness varies. It is thinnest at the eyelids while thickest at the soles of the feet as well as the palms of the hands. This is because these are the areas that experience most friction.

Sleeping with the face buried into the pillow is not advisable. It leads to generation of wrinkles with time. The best sleeping posture is by laying on either your sides or on your back.

If you have to purchase skin products, go for product that are non-comedogenic which means these products will have a tendency to reduce the intensity of white and blackheads to the skins surface. Go for oil free products and if you have an oily skin, consider water-based moisturizers for oily skin.

10. The Skin Contains Millions of Bacteria

This is probably a fun fact-the skin contains an estimated thirty two million bacteria per square inch, on its surface any of which are harmless. There are over 1000 species of these bacteria. This implies that too much makeup routines or cosmetics do more harm to these bacteria than good.

The skin is responsible for temperature regulation of the body. It achieves this through the sweat it produces from the glands located in its middle layer. Optimum temperature is efficient for smooth skin growth.

12. The skin contains uncountable number of nerves, which makes it sensitive.

13. Changes in the skin signals changes in the overall health, which can be positive or negative depending on the symptoms shown.

14. The skin is able to form a thicker layer than it actually is, if exposed to constant wear and tear. It is technically referred to as a callus.

15. The skin is responsible for making the body waterproof apart from protecting it from bacterial infection

Now that you know about your skin’s facts, treat it accordingly. Avoid makeups that worsen your skin condition. However is not wise to completely avoid cosmetics since some of them not only help the skin to grow but corrects major flaws as well. If in doubt seek the help of a dermatologist.

Things to Know about Driveways in Melbourne