This is one of the best budget smartphone in 2016, Said company founder Rahul Sharma, Aim to compete with other flagships, metal unibody design smartphone, positioned in the mid-range segment, the metal back panel. Sleek design, It is the first from company to offer physical home button with a fingerprint sensor embedded in it, Back gold color design looks similar to the iPhone, Aluminum finish brings an attractive look to this smartphone. Micro USB placed at the bottom, Almost curved edge display, This device sports a 5.5-inch Full HD display with 2.5D curved glass. Including pixel density 400ppi, Coolpad note 3 available with 5.5 HD displays and Lenovo k3 Note also available with 5.5 FHD display. 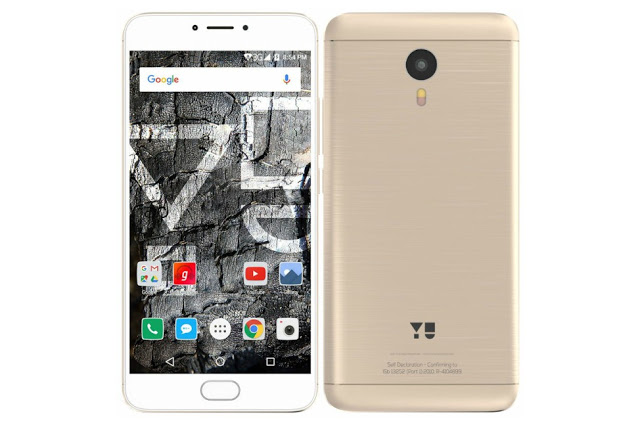 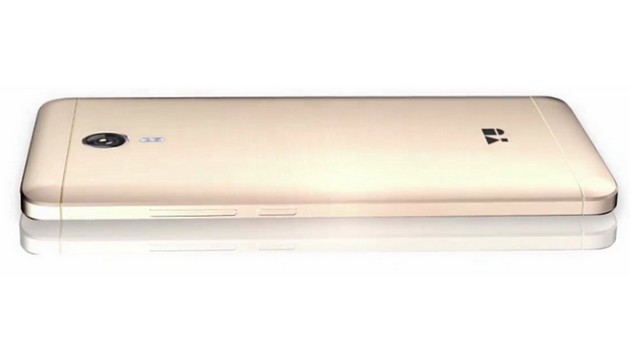 Smartphone features a 13 megapixel rear camera with dual LED flash and YU logo placed at the bottom. Including Phase Detection Autofocus and EIS, And the front 5 megapixel camera for video chat, HDR, Panorama mode. Smartphone capable of recording video in full HD, powered by the 4000mAh battery. According to the company, This smartphone supports up to 20 hours of talk time and 500 hours of standby time. But the drawback on the side of non-removable battery.

OS and Other Features

This is the company first smartphone to feature finger print reader placed at the back side of the smartphone, You can unlock the phone very easily. Smartphone weight about 172 grams, this device compatible with 4G LTE, GPS, Wi-Fi, Bluetooth and micro-USB, Fingerprint, accelerometer. The smartphone will be available in Silver, graphite, gold colors. And the dimensions of the device 8.2 mm thickness, Smartphone runs on Android OS, v5. 1 (Lollipop) based with with Cyanogen OS. Previously the company launched the phones running on Android operating system with CyanogenOS.

HTC One M10 To Come In 3 Storage Variants

Benefits and Types Of Gear Pumps

They Know Everything About You. But It’s Not Enough

Recharging Your Phone Now Made Easy!