Receiving vaccines has been a source of controversy for years, especially in relation to growing children. In many of the cases that have been prominently debated, what’s in the vaccine has drawn the most heated responses. Claims of the vaccines causing autism and other life-changing disorders have usually been at the forefront.

One vaccine issue that’s been less covered in the media is one that’s led to strange and unintended consequences for more than a decade. Individuals have developed odd shoulder injuries that have negatively affected their lives, sometimes on a permanent basis. This has led many to pursue litigation to obtain a measure of justice for their pain.

A Simple Name to Remember

The name for this shoulder problem is SIRVA, which is an acronym for Shoulder Injury Related to Vaccine Administration. The relatively recent development of this problem is evidenced by the fact that the first case study that explored the issue wasn’t released until 2006. That sparked the Health and Human Services department and other groups to look into the problem and come to the same conclusion.

The Lower the Better

Taking a closer look as to why this problem developed, it was discovered that where the vaccine was injected played a major role. Ordinarily, the injection should be directed to the arm muscle, since the immune system is the main target. Instead, the people delivering the injection insert the needle higher than necessary on the patient’s arm. 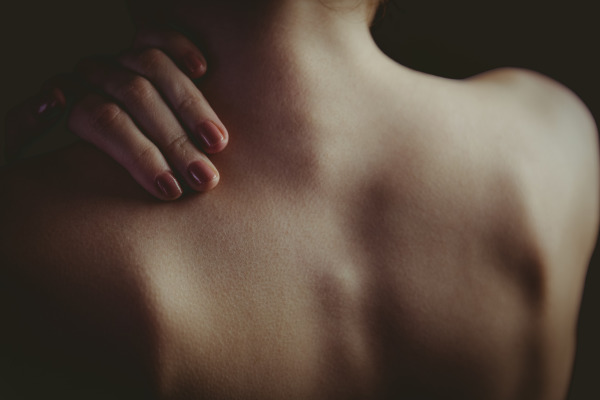 Another reason for the increase may be due to the geographical location of the vaccination. In an effort to reduce expenses, pharmacies and other medically-related facilities offer injections. This can sometimes result in individuals who haven’t received proper training giving the injections, which can mean finding the easiest method rather than the safest.

Some shoulder injuries have been caused simply because the patient is sitting down and the person injecting the needle is standing up. Both should either be standing or sitting since the needle needs to go into the deltoid muscle at a 90 degree angle. That helps limit the chances that the injection will go into the higher levels of the shoulder.

Individuals who suffer from SIRVA will quickly be able to tell if they’ve been affected. Immediate pain in the shoulder is an obvious warning sign as is pain that develops within a day or two afterward. While pain from an injection is common, it shouldn’t linger for more than a few moments. Due to that awareness of standard pain, a case of SIRVA may be ignored by the patient, though some other cases are simply dismissed by the person injecting the vaccine.

The legal system is certainly taking notice of this issue, with 112 patients being compensated from 2011-15 for their pain and suffering when it comes to SIRVA. These cases aren’t determined in a regular court of law. Instead, they take place before the Office of Special Masters of the U.S. Court of Federal Claims.

Mark Sadaka from Vaccine Injury Help Center, the leading Hazardous Chemical Attorney, has a national practice and works with clients from New York to Alaska.

Secure Your Organization Data With Data Backup and Recovery Services

Get Connected To Global IT Market with Microsoft Training