When you think of flash storage, the primary traits you probably think of are fast and expensive. There’s good reason for it; flash has the fastest access rates of any commercially available storage technology, but the cost per raw gigabyte is so much higher than that of hard disk storage that most dismiss it out of hand. But flash has a lot of other traits that few people consider. Those who see most of the technology’s benefits are often its most vocal proponents. Let’s look at why that is and, maybe, help you see what the latest and greatest storage tech has to offer over the tried-and-true stalwart that is hard disk storage. 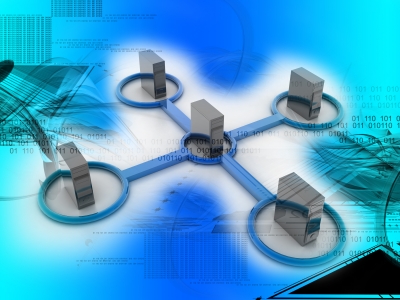 The key measurements for the effectiveness of storage arrays are IOPS and latency. Generally, if you increase IOPS, you’ll also increase latency, eliminating any benefits from increasing your throughput. If your host controller does its task efficiently, however, you can see IOPS go up while latency stays low, sometimes to the tune of 50,000 IOPS with latency as low as 1.1ms . If you’re running a VDI, the connection between IOPS and latency is more important than ever. You don’t want a boot storm to cripple your network, so you can’t make sacrifices. Your host controller and flash array should work together to make your storage more efficient than ever, providing a return on your purchase by reducing the transaction time across your organization.

You probably don’t think about power consumption much. Usually, the only time you’d worry about it is when something starts consuming an inordinate amount of power quickly, indicating a hardware fault. But the cost of powering a server room is controllable if you have the right equipment. If you’re only running a single rack for your network storage, you probably won’t see much of a difference by switching to flash storage, but for multiple racks and large data centers, the solid state’s power sipping starts adding up. An 8U solid state array might consume .99 kW of electricity and have a logical storage capability of over 12 TB. That’s far less power than any spinning disk consumes.

The speed of flash storage is readily apparent, but when coupled with a proper host controller, it can provide even more benefits you wouldn’t normally expect. Switching to a comprehensive flash solution can give you the benefits of flash’s speed while saving your organization money on routine transactions and power consumption. It can do all of that without costing more than a comparable hard disk solution, too.

The Question Of VDI

Should You Upgrade To VPS Hosting?

The Ins And Outs Of Cloud Storage