Using iPhone has become much easier to handle with the help of some convenient language translation applications made available in it. A person from any origin can now use iPhone without facing any problems whatsoever. Language is no more a barrier for a user to understand the functions of this phone and use it. If you want to learn a new language or just translate any sentence or a word different from your native language. So, now if you have an iPhone, you do not need to buy those costly language translation books for reference. Moreover, you can also hire various services to do the task even for completing an official assignment.

–          Helps translate the words or sentences using texts as well as voice.

–          Alternatives are also suggested if a word is misspelled.

–          Accepts both male and female voices that make it feasible for everyone. 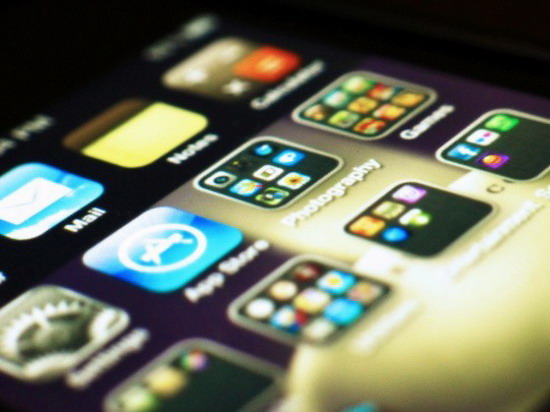 –          It provides translation among almost 23 different languages for the user.

–          The native speaker pronounces the words and phrases for a better understanding.

–          Now you can learn a new language even if you are travelling somewhere with the offline translations service available in the app.

–          This application has the facility to translate just by touching on the sentence or a word.

–          There is a free version of the app available in iPhone which you can also buy later if required.

–          Through iPro translate languages are translated using the social media.

–          The results are quick, without creating unnecessary delay during replying.

–          A person is able to make friends even if they are not familiar with the language used by the other person.

–          At a workplace, with people speaking different languages, understanding what they are saying is no more a difficult job.

–          If you travel to a foreign country, you will not face a problem in communicating with other people.

–          You never feel like an outsider among the people who are fluent in their native language probably different than yours.

–          There is also an availability of offline services by some apps that works even if you don’t have an internet connection, making translations easy to use.

–          If you understand a new language, there is a possible chance that you will be able to understand the culture followed by another country.

iPhone was once considered a handset with complicated functions, especially with the presence of android and other smartphones. Gradually, with the introduction of new user friendly and manageable apps in this phone, people are considering it over other phones. Certified Language translation surely helps out an individual in need who is trying to understand a foreign language and is not familiar with it at all.  Earlier these translations were limited to a certain number of users, but now it has reached out to a complete new set of people as well. Therefore, it would not be wrong to say that these translation services work completely for the benefits of the people.

Language translations are making communication easy all around the world with the use of various mediums. Cultural differences could be minimalized by bridging the division between different countries with their people and make use of their languages effectively.

SeV Tropiformer: A Gadget for your Gadgets

What Is Translation Software and Why It Can Work For You?