According to figures just released by the Manufacturing Advisory Service (MAS) Barometer, English manufacturers are optimistic that the sector will experience some growth during 2013.

Figures from a survey of SMEs in England show that 43% of businesses have experienced an increase in orders over the last six months (up from 39% in the last survey), while some 62% anticipate increased sales turnover between now and June. These figures are supported by data showing that 39% of businesses expect to recruit new staff (up from 32%) with some 44% planning to invest in new premises and plant (up from 41%). 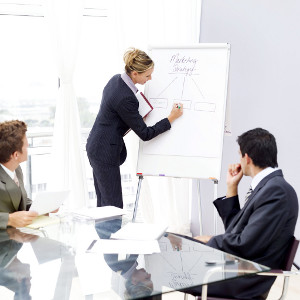 On the downside, some 27% of companies admit that their management teams are too busy handling day-to-day management problems and other issues to focus on business development. Around 45% identify lack of availability of specific skills as inhibiting growth.

Lorraine Holmes, MAS Area Director for the West and North of England, says that the Barometer, which is the only one of its kind in England, is based on the opinions of over 700 respondents who on this occasion were asked to comment on what they viewed as the main barriers to training and recruitment. 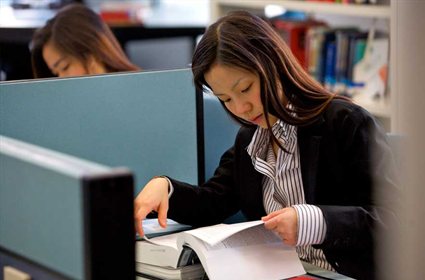 She says that the overall outlook is very positive but she is not surprised that availability of specific skills was identified as a major hurdle to development. Other hurdles are, in order of importance, wage expectations, the level of available skills and knowing how to source suitable job candidates. Most in demand are production staff, CAD designers and CND programmers. According to the recruitment firm Randstad almost one third of recruitment requirements centre on areas such as IT and sales and marketing. 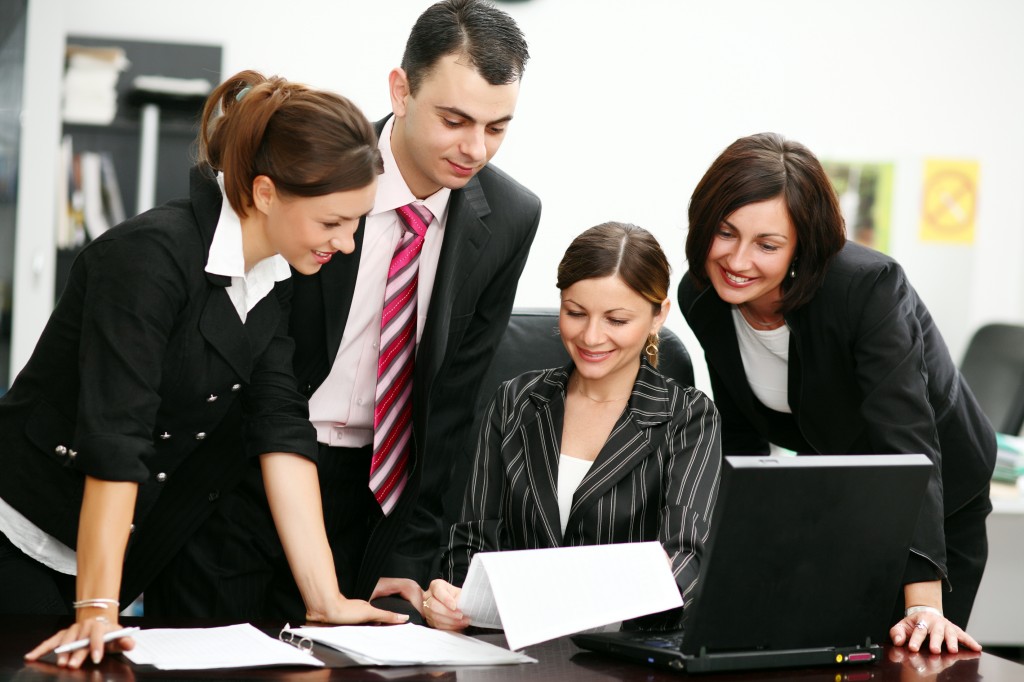 Ms Holmes adds that in the period to 2016, only 39% of available positions will be filled by graduates and apprentices. Although SEMTA has reported a 142% increase in people taking up apprenticeships since 2009-10, there is still more work to do to develop a workforce that will meet the upcoming needs of manufacturers. In the meantime, some companies are turning to older workers, or even retirees, as a short-term solution to their recruitment problems.

Commenting on the Barometer results, Secretary of State for Business, Innovation and Skills Vincent Cable says that clearly the provision of skills remains a major concern for many manufacturers. It is important for government and industry to work together to solve the problem.

How Do The People Of Goa Eat Pork?

Rumour: Motorola’s X-Phone’s Specs and Hardware Can Be Customized as per the Users Needs