The stability of the economy relies hugely on business. Put simply, it relies on the financial standings brought about by different industries – no matter how small or big it is. Many believe that business education is one of the ultimate solutions to help stimulate growth in society that can be extended on a global scale to help to boost the economy across the globe, and that is why continuous improvement and innovation are not just necessary, but essential in order to promote easier operations in business.

The rise of company emails and social media accounts, along with the rapidly expanding mobile marketing methods and the many options to improve communication are just a few of the ways to spur the economy’s growth. Many entrepreneurs, especially the young ones, see how the small business mailing solutions could save you time and money. 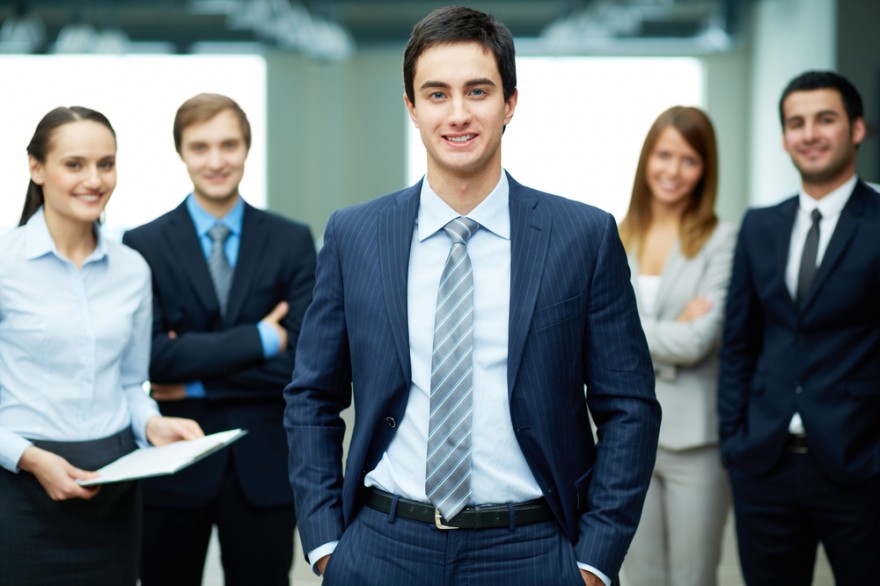 Looking Into The Facts

A survey conducted by the Ewing Marion Kauffman Foundation in 2009 stated that most Americans believe that the way to economic recovery is by focusing on the private sectors. The majority of the participants said that the government should create more programs to nurture entrepreneurs so that the job opportunities could be increased. The results of this survey took on an extra level of relevance when the Kauffman Foundation released the findings of a report taken in 2010 stating that new companies had produced around three million jobs in the first year of operation while the old companies actually lost one million jobs in the same period.

Many experts have recognized the potential of entrepreneurship to improve the stability of the economy. In the lecture held by the Stanford University, Jerry Kaplan, founder of GO Corporation emphasized the critical skills that entrepreneur’s need, which include leadership, communication skills, teamwork, decision-making and attention to detail. Young entrepreneurs can benefit greatly from it and potentially become successful in any industry.

Looking At The Most Successful Young Entrepreneurs

In order to inspire young entrepreneurs, several business schools have established a list of the most successful young business owners. Most of these names have been successful in online business and they truly made a name for themselves

The list goes on. There are more than a dozen young entrepreneurs that have made it big, and this helped the country’s economy reach higher chances of stability. Looking at the businesses above, it is obvious that the success basically is rooted from dedication, knowledge and communication, sticking with the principles set out in Jerry Kaplan’s lecture.

This article was written by Amanda Walters, an experienced freelance writer and regular contributor to Huffington Post. Follow her here: @Amanda_W84

Do You Have What It Takes To Be A Mystery Shopper