LG Style X is the sixth new models of X series smartphones from LG, Look’s like very thin and light weight smartphone. But there is no official word on smartphone availability. Smartphone measures 6.9mm-thin, The company claims that phone comes with a stylish design. Smartphone users looking for a cheap Android phone. The company expected to offer this phone with a budget price tag. 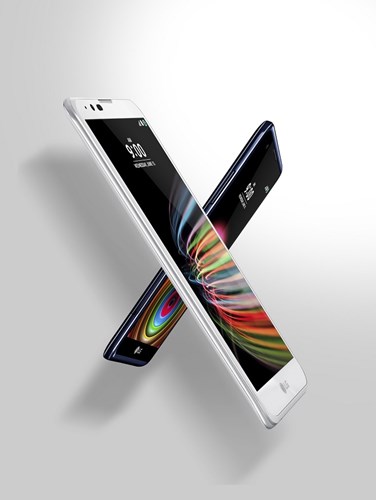 Attractive look, because smartphone has design with plastic, LG X Style. But light weight smartphone compare to the other mid-range budget smartphones. It will have a 5-inch display with 720 pixel resolution.

Under the hood there is a quad-core Qualcomm Snapdragon 410 clocked at 1.3GHz and 1.5GB of RAM. Offers 8GB of internal storage, One of the good news to the Lg users smartphone powered by the LTE phone runs on Android 6.0 Marshmallow pre-installed here with LG’s custom UI. It also has an NFC chip inside, But it is only available in South Korea.

On the side camera for video chat, it will have a 5 megapixel secondary camera. And 8 megapixel primary camera with autofocus, LED flash. It supports video recording at 1080 pixels. This one of the strong mid-range feature on Android phone. If you are looking to take more quality pictures, So better to go with the dual-lens, LG X Cam. features a dual camera setup on the rear (13 MP + 5 MP) autofocus, LED flash and 8 MP front camera. most of the specifications of the smartphone inherited from the LG G5 flagship, fueled by the 2,100mAh capacity.

The Perks Of A Career In Computer Animation

Brief History Of osCommerce And Its Features