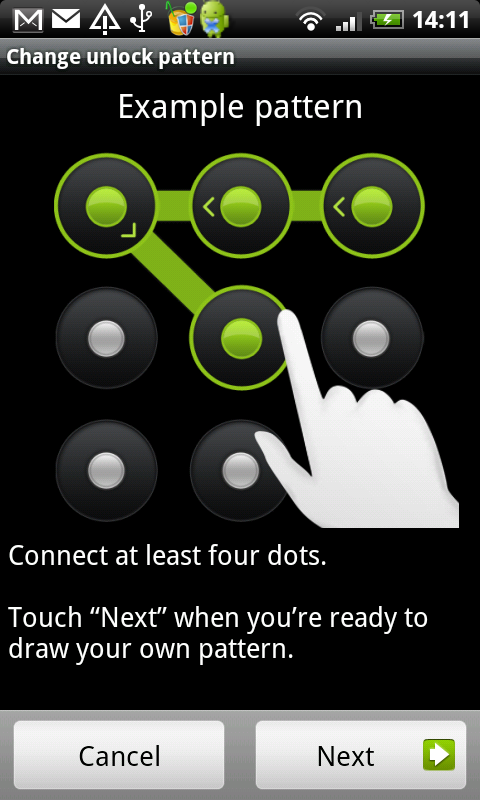 If you start searching for news and articles on the internet about Android you will find a big cluster of content written about the security issues and loopholes in the security measures taken by Google in the making and running of Android. In fact, in the US a recent report was presented by the government regarding the Android phone security issues. However, it was clearly mentioned in the reports that only the old devices are more vulnerable to malwares and other security threats so using later Android version makes your device safe and protected.

An important thing to consider here is the authenticity of these reports and claims made by people. Is Google really that naïve and rookie to create the most famous smartphone operating system in the world and not make it safe? Does Google not have the right professionals and experts to create those security walls to protect the Android devices from intruders and other security threats? If you go in deep details you will find out that only some part of the information is true and rest is only hype. Different people use a hot topic for their advantage in different ways.

The earlier versions of Android were unsafe and that’s true but later on Android has done a great job in protecting its operating system from malwares and security threats. According to authentic reports more than 50% of malware attacks and threats to mobile devices and their operating systems worldwide are directed towards Android. But does it prove that Android is unsafe? No, it only shows that Android is currently the most popular and widely used mobile operating system today and it is only very rational to say that it will be attacked mostly by malwares and hackers just Microsoft has been attacked over the years.

Once again, it cannot be said that news on Android security threats are completely baseless and false. There is some truth to them and this is the reason Google felt the need of working on a system of protecting its users all over the world from security threats that arise from the installation of applications. Verify Apps is now the new system available on all Android devices worldwide with Android 2.3 and above. This app will be verifying, analyzing and scanning all the applications being installed by users for security threats and users will then be notified of any warnings.

One important thing that you will notice when looking for Android news on the internet is that most of the reports and studies proving Android unsafe and open to malware threats are the companies and firms that make antivirus softwares. Most of the reports on the Android security concerns on internet are issued and backed by McAfee, Symantec and others. This should definitely give you some hint what exactly is going on. However, keep your Android phones safe by taking the little security measures such as installing antivirus applications and keeping your phones locked when you are not using them.

This article has been written by Peter M. who is a passionate technology geek. He works for MightyAndroid, the website which really cares about people’s Android phone security and helps them to avoid different problems connected with it.

Say No to Abuse with Profanity Filters

How Hackers Take Control of Your Computer