Taiwanese tech giant HTC planning to launch its 2016 flagship HTC One M10 on April 11, rumors about its storage capacity just made ​​its appearance: it will be available in 3 different models. Sporting a chamfered metal body. According to the CNET. This year smartphone manufacturers launched Android smartphones at MWC, Samsung unveiled the Galaxy S7 and S7 Edge and LG launched its flagship LG G5. HTC One M10 is expected to come with three storage capacities: 16 GB, 32 GB and 64 GB.

On the design and specifications side, This device will feature a 5.1 inches Full HD display with screen resolution 1440 x 2560 pixels, Display protected by the Gorilla Glass 4, which gives pixel density 576 ppi, From the front, Body shape is very reminiscent of the HTC One M9, which looks  like the iPhone.

On the photo sensor of the HTC One M10, it will have the feature a sensor of 12 megapixels as that already used by Nexus 5X and 6P. With its photo mixers at 1.55μm wavelength, it is able to capture much more light, providing much better low-light performance. LED flash and a laser autofocus. So one you can capable of recording videos in Full HD, And no official word on front camera, On the other side HTC one A9 offers 5 megapixel front camera, better support to the video chat. 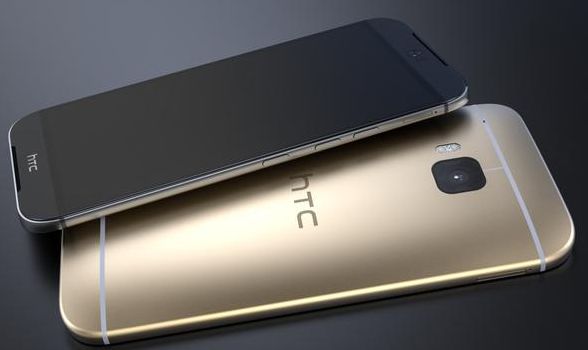 This device will be equipped with Qualcomm MSM8996 Snapdragon 820 processor clocked at 2.15 GHz coupled with Adreno 530, Biggest smartphone manufacturers offers Snapdragon 820 processor with its latest flagship, it will be available in 16 GB, 32 GB and 64 GB Storages, Additionally MicroSD card supports up to 200 GB, A huge bonus to the data storage. This device compatible with Wi-Fi 802.11 a/b/g/n/AC, dual-band, MicroUSB v2. 0, includes fingerprint reader for providing security to the android apps, HTC oneM10 to compete with the other stars expected this year, namely the LG G5 and the Galaxy S7 and S7 Edge, but also the Xiaomi Mi 5 which benefited from the major exhibition Mobile World Congress this year.

The Perks Of A Career In Computer Animation

Baby Boomer Generations, Computers And The Importance Of Being Technologically Equipped

What Your Patient Portal Software Should Not Do