Home Area Network (HAN) is a recently created term that is used to denote the small LAN present in homes. Home area networks have empowered people to gain a control over the electricity consumption they experience by accepting the smart grid setup.

How Does a HAN Function?

The functions can be explained below.

The various sub-systems which can be linked to the HAN and monitored include fire detection, lighting, person alarm, burglar alarm, solar energy, internet, garden lighting and irrigation control, remote appliances control, and several others. 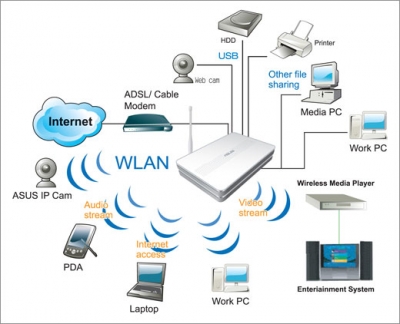 Setting up the HAN

The central part of the HAN consists of a PAC or programmable automation controller which responds to the information requests from people and devices, and takes automated steps that are influenced by parameters which are already set. A modular design is favorable with a single base unit along with expansion modules. These modules link to the counters, sensors, valves, machines, and home appliances. An in-built webserver that is convenient to use is present providing access to the remote control and the information collected. Software and service that is web based help in the entire process. 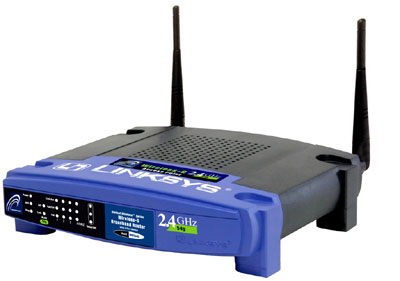 There are five steps involved in the home network setup.

In case of your tablet or laptop not containing Wi-Fi features, USB Wi-Fi adaptor is used for Internet connection. This should be compatible with the router you have set up. The adaptor is also compatible with several devices, so you can link it with any device and be connected instantly.

Wireless Networks: How Do They Work?