In first part of the series, we began our discussion with recent hurricanes to hit the Caribbean Islands and parts of the U.S. as well as how telehealth, digital tech like find a doctor app can come in handy during rescue mission. We’ll continue seeing the optimistic impact of digital tech in healthcare and its future potential.

Following the devastation of Hurricane Harvey, a bunch of Houston-based software developers created an online rescue portal by the name Houston Harvey Rescue within just three hours. This is perhaps the best example of outstanding achievement in shortest possible time.

Visionary thinking and ingenuity fuelled the idea as these developers realised that emergency 911 lines mightn’t be able to manage incoming calls or even the network may face certain issues. The portal helped rescue more than 7,600 individuals in need as well as fulfilled organisational purposes by tracking who has been rescued thereby avoiding data duplication.

Yet another Houston-based community of volunteers and tech advocates developed the Texas Rescue Map which cater details of evacuation shelters, rescue vehicles and people who need being rescued.

The website later was rebuilt into an open-source project titled as Crisis Clean-up that aims to speed up the recovery process while a simple find a doctor app serve patients in remote areas affected by the storm. 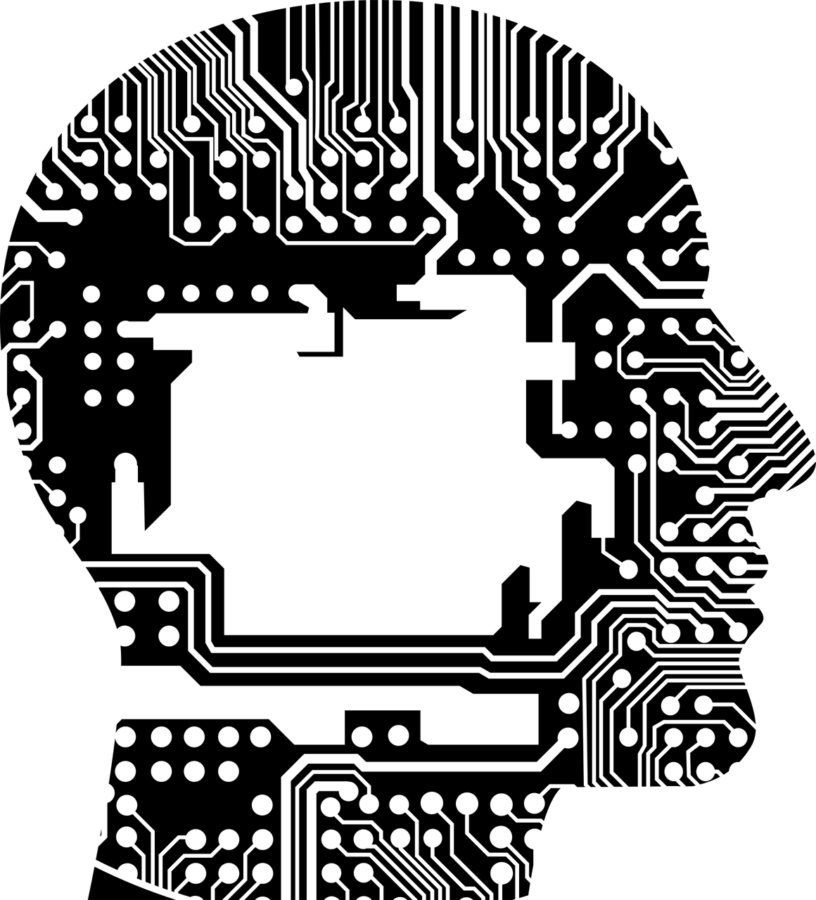 All these solutions proved extraordinary and best examples of pre and post disaster recovery, powerful enough for government to rethink their plans. In the near future, we’re likely to see many open sources and certain find a doctor app for specific purposes; disaster relief for instance!

Text-bot that Leads to a Safe Shelter

Yet another useful development for Harvey victims was a text-bot allowing phone users to text their zip code to the given number in return of details about the nearest safe and medical shelter. Then there’s this app known as Zello which helped volunteer responders to organise fleets of canoes, speed and search party boats to rescue those caught in the flood waters. Zello served as a pocket walkie-talkie through which users can get in touch with rescue teams through radio-style channels.

Another open-source platform for monitoring flood conditions in south Florida provided real-time updates to citizens and emergency planners. People can submit reports about the flood and hurricane through Facebook, Telegram or Twitter with the systems using a chat bot allowing users to message directly through any of the three social media platforms.

Users are also provided with a link through which they can upload their present location, water depth, short description and a picture which then appears on the map. Similar interactive maps are also planned for future which means they’ll eventually become a platform for sending out prompt alerts to the emergency officials and responders.

Drones are already serving humanity in many different ways and their deployment in disaster-stricken regions would only be natural. The next three to five years promises extended use of these small and agile helpers to deliver critical survival medicines, equipment, drugs and kits to people in need. In 2012, these flying machines have already successfully delivered small first-aid packages following the catastrophic Haitian earthquake.

While the unmanned aerial vehicles collects images and data of devastation caused by natural or manmade disasters, they’re also the best source to spot people in distress just like a simple find a doctor app.

When hospitals are under the effects of disasters or overstrained, arrival of medical aid is usually delayed due and this is when telehealth come into play. When both Harvey and Irma left their trail of devastation, many ventures came forth to offer imminent assistance via telehealth. Complete medical and psychological counselling was provided to the individuals free-of-cost through virtual platforms such as find a doctor app.

With all that has been discussed, healthcare industry is likely to be empowered by digital technology surpassing our wildest imaginations.

Top Things To Consider While Designing A Website In 2015

Avidemux : Get To Know About A Free Video Editing and Processing Software

How To Create The Best Web Page

Playing Video Games Can Be Educational for Your Child