Since 2005, the number of accident claims made within certain accident categories, such as road traffic accidents, has increased. However, you only have to look back to the last five years to see just how much accident claims have changed.

A report conducted by Datamonitor in April 2013 uncovered some interesting findings with regards to this. The report focused on how the most recent regulatory changes in the personal injury market had changed market trends. 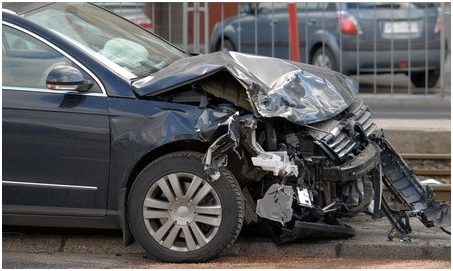 According to the report, there was a visible slowdown in personal injury claims in 2010 but a sharp increase again in 2011. This was during the period that the UK government was in a legislative process to bring the cost of claims down. By 2012, the personal injury claims market was at a three-year high. During 2011-12, motor claims had the highest success rates among all claim categories – and they still do in 2015. However, the success rate in motor claims has been in decline since 2008-09. This is because the growth of motor claims has been challenged in recent years. But road traffic accidents are still the most popular claim in the UK, even if they are being increasingly scrutinised by insurers.

Law firms like accidentadvicehelpline.co.uk, of course, have continued to provide an essential public service over the last few years. Without an experienced law firm behind them, plenty of people would never make a claim for compensation in the first place. This is a situation the market doesn’t want to be in, but more importantly it means that people have the power to seek out the financial compensation that they are legally entitled to. 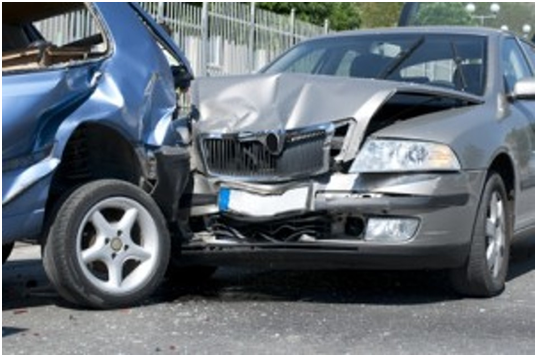 Law firms, lawyers and solicitors have had to adapt to legislative changes. The most significant change to the accident claims industry came in 2012 with the introduction of The Legal Aid, Sentencing and Punishment of Offenders Act 2012 (LASPO) which came into effect on the 1st April 2013. This Act restricted the way that accident claims were referred. The Act addressed a number of other things, including conditional fee agreements and referral fees.

In what is seen as a win for the claimant, the Act introduced something called Qualified One way Costs shifting (QOCS) to reduce the need for no win, no fee insurance, otherwise known as After the Event Insurance (ATE) which put an end to an unsuccessful claimant being ordered to pay the defendant’s costs, except where the claim is fraudulent, struck out or where the claimant fails to beat an offer to settle (Part 36).

If anything, accident claims have changed in a positive way for claimants over the past 10 years. But it’s only really since 2010 that anything significant such as LASPO Act 2012 has revolutionised the accident claims industry.

6 Reasons Why You Should Rent A House Or Apartment

How To Calculate Whether You Can Afford That Car

Great Guide On How To Manage Your Finances