According to Hollywood, most computer hackers are disaffected teenagers sat in their bedrooms seeking to bring down a global corporate giant using a wireless connection or vinyl-wearing alternative types, complete with sun glasses. But how does such a portrayal measure up to stories of real life hacking?

In reality, the edgy cinematic portrayal of hackers is largely inaccurate. Most hackers are computer professionals aged around thirty and launch their attacks from inside an organisation rather than outside it. Indeed, the most common act of hacking is not to break into the Pentagon or to launch world war but ‘salami slicing’ – skimming money from your employer over an extended period of time. 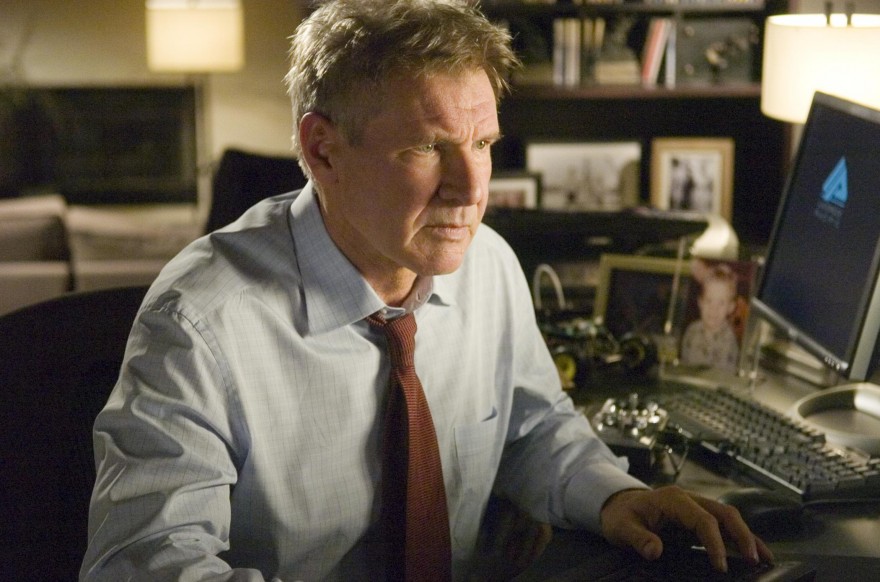 In Hollywood, the perception of hackers is ultimately positive. Whilst hackers stereotypically always used to be the ‘baddies’, corrupting infrastructure and causing malevolent mayhem, in later years hackers are shown in effect as a sort of dark hero that the audience can identify with – mischievous, misunderstood and often willing to help the ‘goodies’. Hackers break the law only in order to save the day. This clashes with their portrayal as malicious lawbreakers in the media and the subculture’s view of itself as individuals with a thirst for technical knowledge.

Overall it seems that movies not only fail to accurately convey the kind of demographics that are involved in hacking, but also fall embarrassingly short when it comes to illustrating the technical execution of a ‘hack’. The ‘language’ of hacking is also incredibly cringe worthy in Hollywood. Using poorly constructed metaphors and inaccurate terms that aren’t found anywhere in the hacking community is a crime that many filmmakers commit. How many times have the movie-going public been confronted with computers which show simplistic graphical representations, visible passwords and a viewer friendly interface? Or worse, shown two people typing on the same keyboard simultaneously? Films grossly underestimate the dedications and skill required to put hacking into practice.

The cinema also implies that hacking resembles some kind of video game, providing the audience with a multitude of ridiculous panning shots taking place over the CGI cities that form the user interface of the system the hacker is trying to gain access to. Real hackers must wade through hours of boring code that no one has bothered to make visually arresting – there is very little glamour in real hacking. Hollywood also forgets that hacking can be a painstaking and slow process and that obtaining access to any organisation can take days. By contrast, film unrealistically shows hackers as being able to perform any hack in mere seconds and strives to make any time constraints highly visible. Often, the hacker is racing against an on-screen countdown which lets them know they are being virtually traced, tracked or pursued.

Given that Hollywood is not interested in social analysis or journalism, it is perhaps unsurprising that its portrayal of hackers focuses on being entertaining rather than accurate. However, by failing to do its research – and worse yet – failing to give audiences technical credentials, Hollywood manages to alienate a large section of their core audience.

Things Which Could Create Nuisance While Installing Solar Panels

Getting Into A Groove: Technology Every Startup Needs