According to the Office for National Statistics, house prices are rising fastest in the East of England, as property market action has moved out of London. The standard home in the East had an 8.3% increase in cost in the year to the end of July.

Prices in London rose by 5.5%, lower than the current average in England at 5.6%. As a whole, UK house prices experienced an increase of 5.2% in the year to the end of July. Another area that saw a big increase in price was Northern Ireland, up 4.7%.

Northern Ireland property values are still recovering from the massive fall during the financial crisis, and still sit 42% below the peak of August 2007, according to the ONS figures.

Prices in the South East of England rose by 6.7% according to ONS figures, although the overall pace of price rises has slowed up. 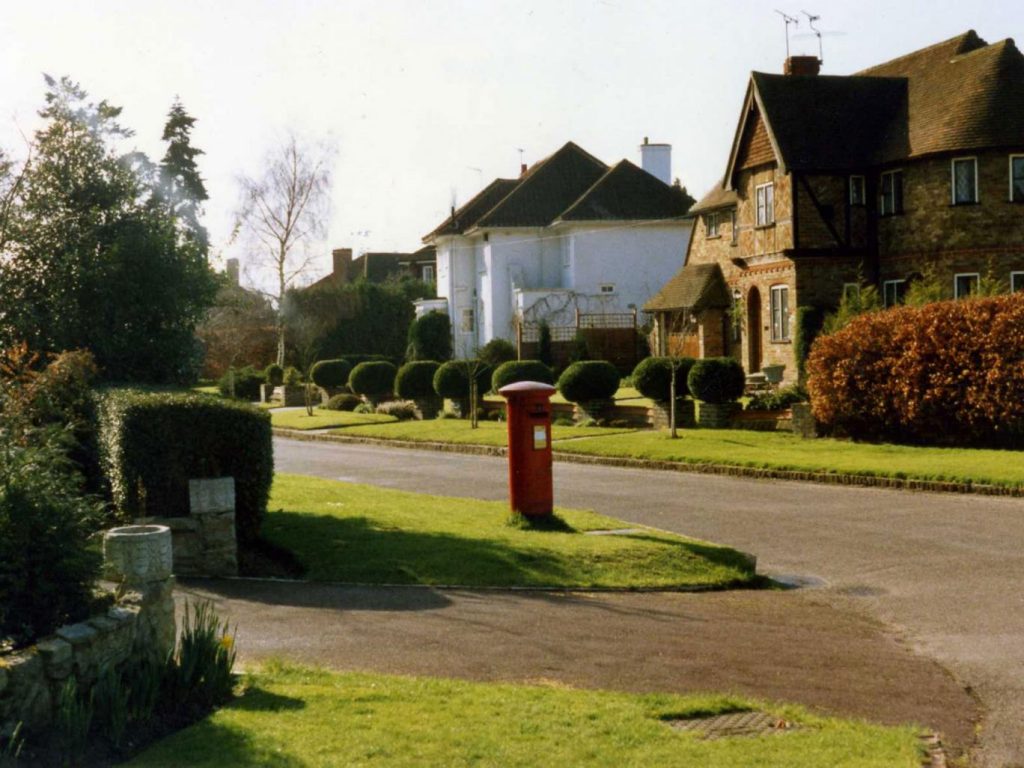 The 5.2% average price increase in the UK was lower than the 5.7% rate recorded in the previous month. Prices in Scotland decreased by 1.3% and were 0.7% lower in the North East region of England. If you eliminate London and the South East of England, UK house prices fell by 4.4%.

Neal Hudson, a housing market analyst for Savills, wrote in the Guardian that the cost of purchasing a property is the biggest obstacle in people buying their first home, rather than the overall cost of owning and maintaining it. This is mainly due to the large amount that is needed for a deposit, while mortgage costs are very much below what’s normal.

Current figures from the Council of Mortgage Lenders show that in order to take advantage of low rates, the number of homeowners remortgaging increased 26% in July when compared with the same month a year earlier.

Here at Grier and Partners we are located in the East of England which makes us well aware of the current housing market in the area, making us the ideal agency to help sell your home. Especially given the latest increase in house prices in our area.

We are dedicated in getting you the best price possible for your home. We help sell more while spending less, as well as offering you flexibility and regular updates on the progress of your home sale. Find out more about selling and letting with us in Essex and Suffolk or browse our current homes for sale.

How To Help Your Employees With Back Pain Issues