As of June 20th, Facebook has released an update for mobile device users who enjoy the Instagram application. This new update trumps the Twitter-owned application Vine, which allows the sharing of videos six seconds in length. The new update for Instagram has challenged Vine by giving users the chance to capture video footage between the time span of three to fifteen seconds. This could ultimately be interpreted as an act of war between the Facebook and Twitter companies, who have long rivaled for the control of social media content.

Throughout its six month existence, Vine has attracted approximately thirteen million users. However, since the creation of Instagram two and a half years ago, the application has earned a loyal following of one-hundred and thirty million active users on a monthly basis. CEO and co-founder of Instagram, Kevin Systrom, has assured followers that the update has not complicated the application’s interface and that individuals still have complete control over content posted. In other words, unless someone is sharing photos with you via Instagram, you cannot view the videos they share. Ownership over original content is also still placed in the hands of users. 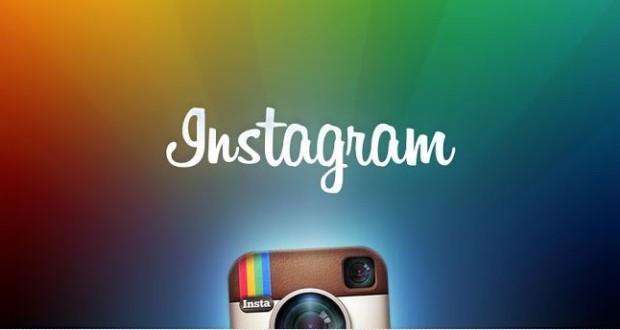 When asked about competing with the application Vine, Kevin Systrom announced that a video sharing feature has already been in production for Instagram for some time. He also highlighted the greater experiences that can be shared via video, versus still photos. Providers like http://www.satellitestarinternet.com/satellite-internet/ , give Internet access that has allowed the collaboration of individuals worldwide to share cultural, social, political, and everyday experiences with others who would not otherwise have a glimpse into their world.

Not only does Instagram now concede to users the option of recording video up to fifteen seconds in length, but it has retained its original design by granting users the choice of thirteen various filters so that videos may be edited in similar ways as still images. Forty million photos are uploaded per day to Instagram, and now short videos can provide a wider and greater context of the content being captured.

Besides lending users more creativity through the option to filter videos in various ways to achieve the desired result, there is also a new feature called Cinema Mode. This mode will be available solely to iPhone users for a while but Instagram eventually plans to include Android users in on the fun. The most common problem with recording video from a mobile device is the shakiness it entails. Cinema Mode has been designed to stabilize the footage and eliminate some of this instability.

In an effort to draw some attention back to its application, Vine stated that it is working on an update of its own. This update would let users working on a video be able to save what they have at the time in order to be able to finish it a later date. Other features would allow Vine users to integrate parts of different videos together and easily locate videos divided into various categories and genres.

In conclusion, the Facebook-owned application Instagram has been a phenomenon that has changed how people interact in a digital age and given special insight into people’s lives around the world. Internet technology has provided unique opportunities to learn and grow not only from our own experiences, but from the experiences of others as well. New perspectives can be gained and new conclusions about political and social affairs drawn. The video sharing feature of Instagram further advocates this creative interaction among individuals from many different backgrounds.

A Basic Guide To Internet Security

Is it Right for Tech Giants to Target Developing Countries for Profits?