It’s common knowledge that Botox is used for cosmetic purposes. There are also a lot of myths and misinformation surrounding the process and results of getting Botox injections. But what people don’t know is that it has dozens of other uses, and while you may have previously thought you’d never benefit from Botox, you might be surprised at how versatile it is.

The history of botox is interesting, and many do not know that the first few uses for it involved treating problems in patients’ eyes. Crossed eyes– stabismus- were treated by botox in the 1980s, with fairly successful results. This was done by weakening the muscles around the eyes that caused them to become crossed. Later in the decade, doctors used the same injections for patients who were blinking abnormally.

One side effect of these treatments was that patients’ wrinkles around their eyes seemed to go away. To this day, botox has remained a popular solution in the field of cosmetic surgery. 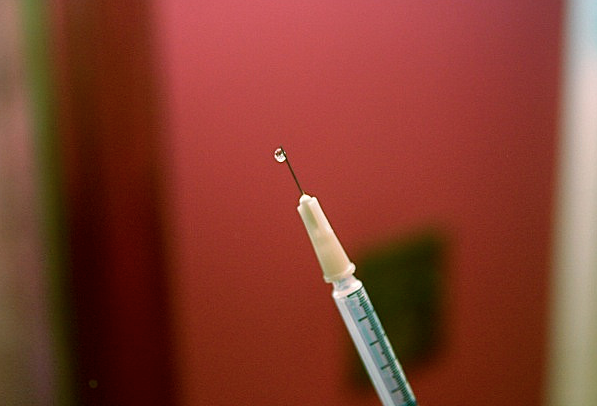 In addition to facial effects, it was also discovered that botox injections can help with excessive sweating under the arms and a few other areas. Some people have uncommon conditions that create large amounts of sweat that can’t be treated with any over the counter medications. Botox is able to stop underarm nerve-endings from sending too many signals to your glands and causing excessive sweat.

In some cases, patients have also successfully used botox for sweating in their hands, feet, and scalp. Also related to the scalp, many doctors have found botox can also be used to prevent chronic migraines in certain adults.

A large function of botox is that it can relax tense muscles, which allows several other treatments to those who need them. For instance, muscle spasms caused by contracting and twitching muscles can be lessened with botox. Some cases of multiple sclerosis have been treated in this way. Other problems associated with muscle tightening, such as Bell’s palsy, can be helped by relaxing muscles with injections. Bell’s palsy results in one side of a patient’s face drooping, due to problems in facial nerves. Botox can relax these muscles, especially in cases of more long-term conditions.

Botox for the Heart

While many discoveries have been made since the first use of botox, there are even more to come in the near future. A recent study, found in Circulation: Arrhythmia and Electrophysiology, says that botox can be injected to regulate a patient’s heartbeat after a bypass surgery. This is extremely significant in the medical community, as it can majorly lower the patient’s chances of any post-surgery complications.

There are many other possibilities speculated in the uses of botox, and several of these are already being considered by the FDA. Botox can be used to help so many symptoms and side effects, that if you exhibit any of these conditions, consider talking to your doctor about getting injections. It’s incredibly important to find and do what’s best for your own health.

Be Ready To Reshape!

A Guide To Understanding Learning Disabilities

Why Power Nap Is A Perfect Solution

Common Ankle Injuries And How To Avoid Them