Bengali cuisine is characterised by its extensive use of meat, fish and dairy products, as well as a number of delicious vegetables and various fruit. This abundance of ingredients makes it one of the most exciting cuisines in India. Bengali food is rich, indulgent, full of flavour and varied. It is very different from cuisine from other areas of the Indian subcontinent and Bengali cuisine is enjoyed by everyone – regardless of their social standing.

Bengal has an extensive range of recipes that have been created through many different influences. As well as being influenced by the relationships formed by being part of the Mughal Empire for five hundred years and being governed by the British for two hundred years, French and Portuguese colonies and Chinese immigrants also helped the evolution of Bengali cuisine.

Yoghurt is a key component of some Bengali recipes, with the most obvious being korma curries. The mixing of meat in a yoghurt-based sauce has Mughali origins but korma is likely to be a familiar term for fans of British curries. There are a number of Bengali korma recipes that are often not made to taste sweet as we expect from British korma-based curries.

Doi Maach literally translates to “yoghurt fish” and is a recipe that can frequently be enjoyed at Bengali banquets. A Doi Maach is cooked in a yoghurt-cased curry with cloves, cardamom, cinnamon, chillies, turmeric, ginger and garlic and it commonly uses halibut, perch or carp. As it is so flavoursome, Doi Maach can be enjoyed with plain, steamed rice. 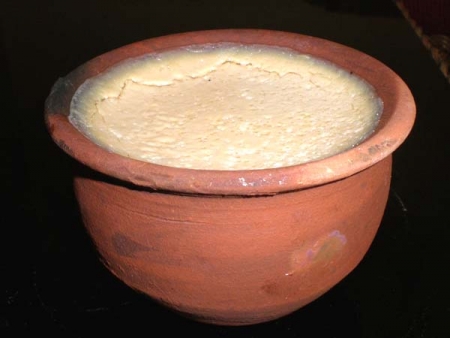 This hot and spicy lamb, goat or mutton dish consists of coating the juicy pieces of meat with thick gravy, marinated in a ginger, garlic and onion paste that has been spiced with turmeric, pepper, coriander and mixed with yoghurt. The meat is rubbed in yoghurt before being marinated in some recipes. 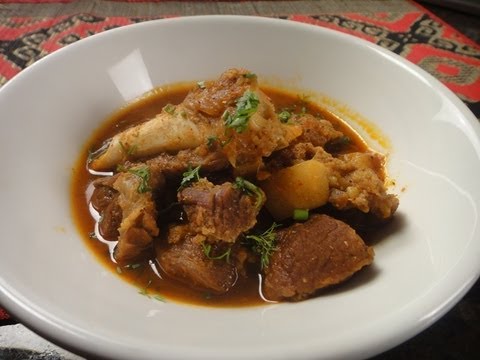 This is an authentic Bengali meal that is made with steamed tiger prawns and mixed with mustard and poppy seed paste, chilli peppers and mustard oil. Adding turmeric will create a bright yellow paste and mixing yoghurt will create a delicious sauce that can be enjoyed with steamed rice.

Various areas of India enjoy this spicy and crispy snack. A kachori is a round basket or ball made from fried dough that is filled with varying ingredients, including potatoes, peas, sprouts, chickpeas and mung beans. A yoghurt/curd coating makes the Raj Kachori.

If reading about all these delicious Bengali recipes has made you hungry to try some authentic Indian food, visit one of London’s best Indian restaurants. Here you will be able to try some true Bengali cuisine and other regional delicacies.

4 Biotechnologies That Could Change The World

How Wearable Tech Can Change Our Lives Forever

Benefits Of Being A Freelancer

Competing On The Third Platform

Why Your Company Needs To Invest In A Customer Interaction Plan