Apple as a brand aims at developing, designing and selling products which offer exclusive features which do not exist already in the market and therefore create a wave of competition among other brands.It is the third largest mobile manufacturer in the world.Apple had taken tablets to next level. Already Apple iPad Air 2 is heart throb of the nation on the other hand there are rumours regarding the launching of Apple iPad Air 3.Apple being No: 1, brand need no mention as long as the logo remains. Apple is the American multinational company with its headquarters at Cupertino, California.

Although Apple iPad Air 2 offers quite exclusive qualities like touch Id button for disabling protection and for unlocking purchases and applications as well, two antennas which can offer speed up to 802.111 ac Wi-Fi standard and retina display of 2,048 X1,536 pixels but iPad Air 3 will rock the rock with its more advanced and extraordinary features. Apple iPad Air 2 is known for its thin body in the entire family even more thin than its predecessor but iPad Air 3 is expected to be even thinner than Apple iPad Air 2. 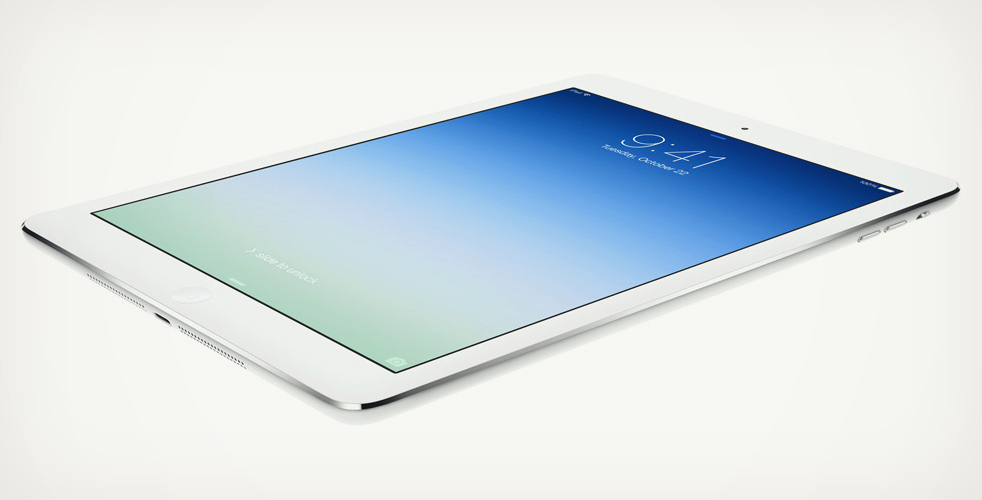 The list of features that Apple iPad Air 3 offers are:

Below is the price list for Apple iPad Air 2

So all Apple buyers stay tuned for all the updates that you might hear about this product in the coming months.However it will add more fame to Apple as a brand with its exciting and interesting features. As there is almost one year for this product of Apple to be released therefore in this period one can expect to hear even more about the price and add-on features which are not known presently.

Quick Tips To Revamp The Look Of Your Bedroom

Everything You Need To Know About Responsive Landing Pages For SEM

6 Tech Jobs That Are In High Demand and Pay Well

Know About The Differential Pressure Gauges