In general, the anchor tattoo designs symbolize the loyalty and stable nature of the servicemen. The different types of anchor tattoos have different meanings like safety, security, hope, dedication to god, salvation, honor and loyalty. By way of adding different elements in the tattoo designs, the anchor tattoo meanings are adjusted. Men and women who serve the US Navy use the Navy Anchor Tattoos that symbolize loyalty and devotion. In the navy anchor tattoos one can find either the US flag or the letters U. S. N. Those who have lost their loved ones while on naval duty also use the navy anchor tattoos. The anchor tattoo that shows a rose flower and anchor is a simultaneous symbol of loyalty, love, sacrifice and honor. In Christianity, roses are considered as symbols of ultimate sacrifice and according to the legend roses grew and blossomed very fast at the place where Christ was crucified.

When the anchor tattoo designs have the picture of rose incorporated in them, the color of the rose also has significance. The red rose indicates paying homage to the person who sacrificed his life while on duty. The pink rose symbolizes loyalty and innocence. Since many people had lost their loved ones who were in service, the anchor tattoo with the red rose is very popular. Lovers prefer the anchor heart tattoos since this type of tattoos symbolizes a stable and secure love life. The heart that is shown in this tattoo indicates love, compassion and strong bondage. The tribal anchor tattoo symbolizes a person’s attachment to family. Tribal anchor tattoos are also related to indigenous cultures. The sailors are influenced by different cultures during their voyages. The Celtic anchor tattoos symbolize the different cultural influences of the sailors. These tattoos represent the loyalty of the sailors to various cultures. 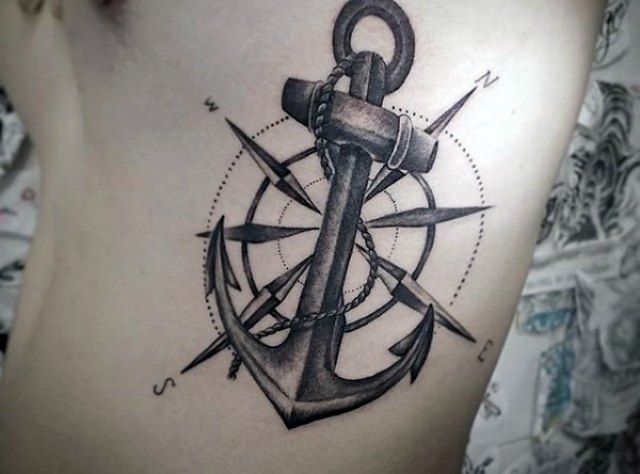 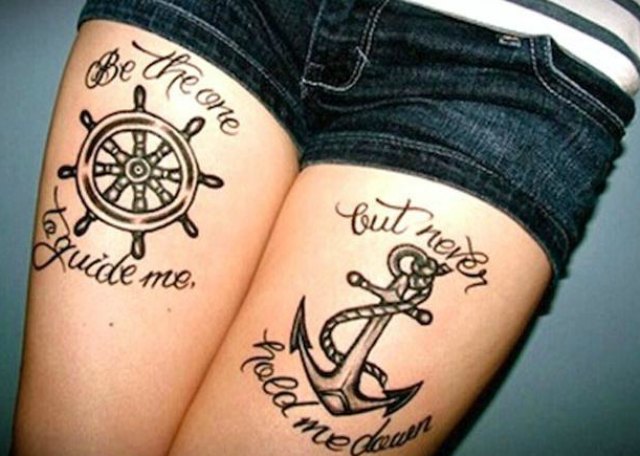 Spotted : Cheap Wholeasale Handbags From Acess As Worn By Celebrities