Uniforms are very much a part of the corporate culture and reflect the corporate identity. It is not only the companies but also schools, colleges, sports clubs and associations have uniforms. The usage of uniforms promotes a sense of equality, unity and belongingness amongst the users whether they are students, workers, staff or members of an association or sports club. The usage of a uniform also avoids the incidence of inappropriate clothing.

Uniform reflects the image of the company and also a kind of free brand promotion of the company. With the passage of time, the companies have tried many kinds and styles of uniform but it seems that corporate classic uniforms have always remained favorite of the companies. There could be numerous reasons for the same. Total image has been in the uniform sector since many years and they have been designing, manufacturing as well as managing the uniforms of many top brands. 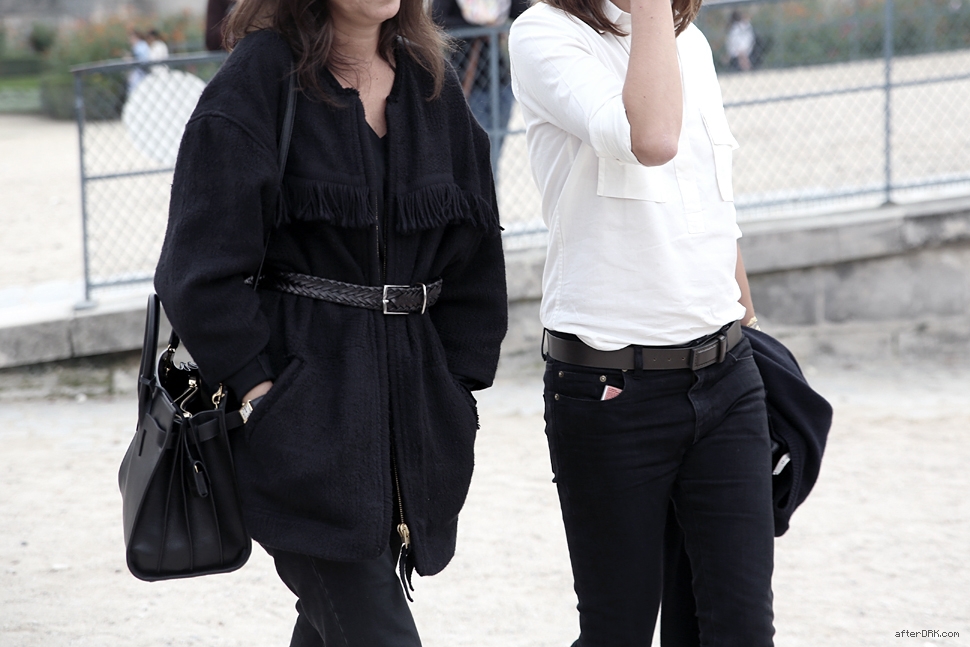 Most of the bigger corporations and companies usually have been running for generations. They have been following a certain style of uniform for their work force. In spite of many new innovations, they like to continue with the same styling in their uniform because it has been in use for years together and therefore showcase their tradition.

The companies who have been using the classic style uniforms for a long time, know these style are time tested for their comfort and durability and hence would not like to go for unnecessary changes in pattern or style of their uniforms.

Traditionally almost all schools across the world have a dress code and they are all in classic style only. The human mind is therefore more accustomed to using the classic style of uniforms while being in a disciplined atmosphere. Total image itself has been designing uniforms for corporate sector in the areas of Sydney and Melbourne.

Procuring the traditional kind of uniform, weather off the shelf or customized, for the workforce is always much easier than going for anything untraditional. The situation is more difficult when some untraditional is to be procured in smaller quantities.

Since there are a lot of suppliers in the market who can provide these kinds of uniforms, these uniforms can be procured in a short span of time and almost at will. Hence the waiting time is very less and there are no shortages of uniform for the work force.

Because of the plenty of suppliers in the market for classic uniforms, there is a lot of competition in the market, which works in favor of the companies and they can get these at the most competitive prices and hence saving a good amount of money for the company.

Why Is Rattan Garden Furniture Such A Popular Choice?

Giving Gifts That Mean Something

Take The Easy Way Out For Best Office Furniture