Haven’t you been listening to EDM way too much lately? It is the best rock, the best pop and the beats just swipe you out of the couch to dance on the track. The repetitive beat and the smooth synthesized backtrack just makes the mood swing from low one to a high one in seconds.

Every Best electronic music blogs on the internet is a proof that EDM is rising day by day regarding popularity. 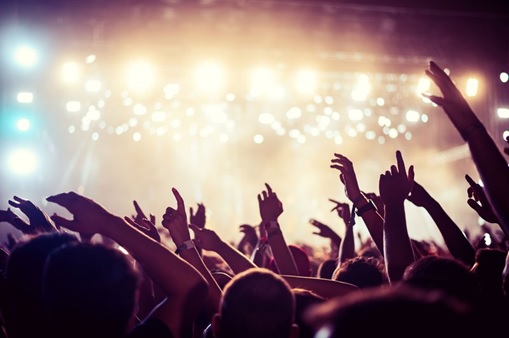 Electronic Dance music shortly known as EDM can be heard in almost all dance clubs these days. Even EDM music has subtypes within it. The types depend on different parameters such as pitch, loudness, a variety of instruments, hustle, traditions, etc.

Here is a list of different types of EDMs:

During the late 1980s, techno a kind of EDM started to grow in Detroit. During this period there was the resurgence of classic rock, blues, jazz and heavy metal as well. Somehow this genre of music survived and still has a heavy fan following to this day. The current Progressive Rock music style also takes influence from Techno EDM composition style. Techno name was given to this sort because that was the time when technical aspects to generate music started evolving.

Another electronic dance music genre is Trance. Trance came into existence in the early 1990s in Germany and parts of Asia mostly India. Trance music is differentiated by a soundtrack that stays between one hundred and one hundred and twenty-five beats per second. Trance incorporates influence from other subgenres as well such as techno.

From the southern US came the subgenre, Trap in the 1990s. The trap is a word that initially referred to a place where drug dealing took place. Recently trap is combined with EDM to generate amazing remixes. The sounds and lyrics are categorized by incorporating triple time division or double hit hats.

Glitch hop is that subgenre where music is created from malfunctioning or abused digital electronics or devices. This category of EDM was established in the 1990s. 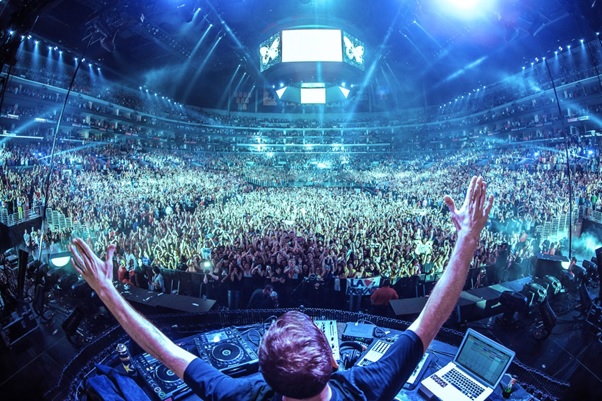 Chillout is named perfectly for this subgenre as it is a chill-out sound. This subgenre is termed by mid-tempo and mellow style beats. Chillout was that music which played in dance clubs when the dancers would relax to the calmness of this music.

Music producers and club DJs produced a subgenre of EDM known as house music in the 1980s. Machines are used to produce the rhythms that would display the electronic version of disco music.

The above listed are some of the types of many genres that come under EDM. Electronic Dance Music revolves around quality and synthetic character of the music. To know more about EDM, its types, famous music or artist just browse “Best Electronic Music Blogs” and know Electronic Dance Music or EDM from in and out. Don’t forget to play your favorite one and dance to its beats while you do the above mentioned.

Festivals Of India – The Spirit, Vibrancy And Variety

What To Do Indoors During The Winter