We spend hours playing games every year and because of the wealth of variety out there, the interesting facts about gaming just keep popping up. Here are some things you might not know about MMOs, consoles, retro games, gaming websites and the most popular franchises. 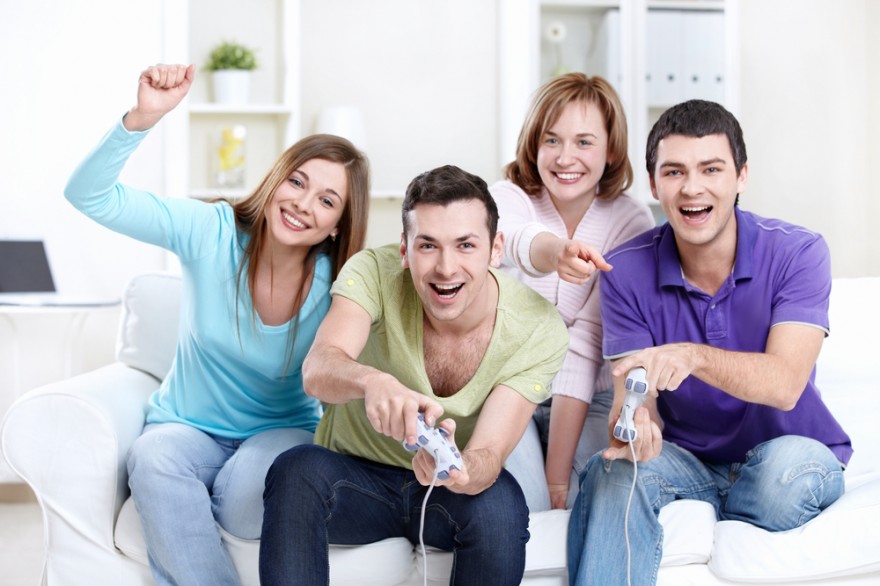 In the game Pong, the paddle was broken down into eight segments. Depending on which segment the ball hit, it would bounce off in a predetermined angle.

In the original Donkey Kong, Mario was known as Jumpman and he wasn’t a plumber, he was a builder.

The Nintendo Gamecube game Animal Crossing could potentially last up to 29 years.

In the UK, Rayman is the bestselling Playstation 1 game of all time.

The Nokia game Snake was released in 1997 and has since been released onto 400 million devices. That makes it one of the most-played mobile games in the world. It’s even available on the new Lumia smartphones.

Thanks to the popularity of the Angry Birds games, it’s estimated that around three trillion pigs have been popped.

Playing online games has been shown to improve memory and coordination.

44% of the millions of World of Warcraft players are female.

The average age of a console gamer in the US is 35.

On bingo sites where there are huge jackpots available, 82.2% of players are female and 35% of them are under 35-years.

Almost half of online Bingo players play every day and people regularly make new friends from it.

Despite the fact that Europe and the USA seem to be struggling financially, the yearly spend on MMO (massively multiplayer online) games has increase by 28% and 14% respectively from 2011 to 2012.

In the UK the average gamer plays games on 3.9 different platforms. The most popular are consoles, followed by mobile devices, followed by casual gaming websites.

The first commercial home games console was the Magnavox Odyssey and was released in August 1972.

The look of Mario is simply down what worked best with the limited graphics at the time of release. He wears a hat because realistic hair was hard to render, the moustache accentuates his nose and the dungarees make his arm movements more noticeable.

19. The Most Successful Game Franchise of All Time

The Guinness Book of Records states that the Super Mario Bros series is the most popular of all time with over 240 million units sold.

Why it’s Time to Trade in Your Xbox

Should You Prefer An Agency Or Be An Independent Escort?