This controversy has been really fishy as we all are dying to see the couple together. Though Deepika Padukone was offered both the films Prem Ratan Dhan Payo and Sultan but due to her busy schedule it couldn’t have been possible and now seems like Salman cannot bear such attitude of hers and says a No to work with her.
But the director Raj Kumar Santoshi seems to make out work for both the actors….The director has already worked in the 90’s hit movie, Andaz Apna Apna, will sooner be seen teaming up with the superstar once again.

The last movie that they worked together was Ajab Prem Ki Ghazab Kahani, but Salman played just the cameo role. However, Salman has been busy with many new projects but Raj Kumar still managed the time to discuss the new upcoming movie. 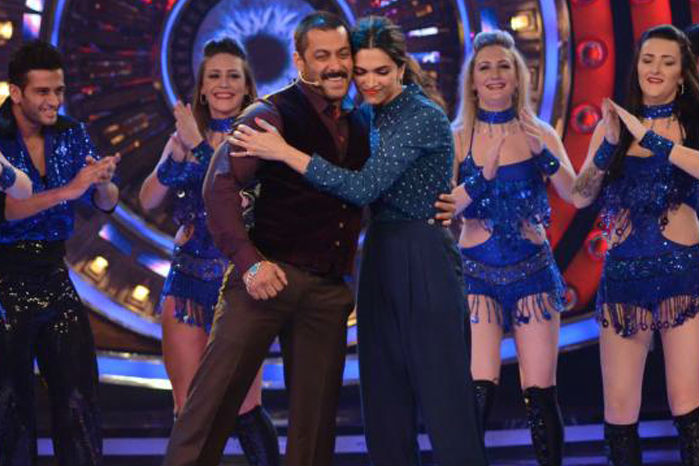 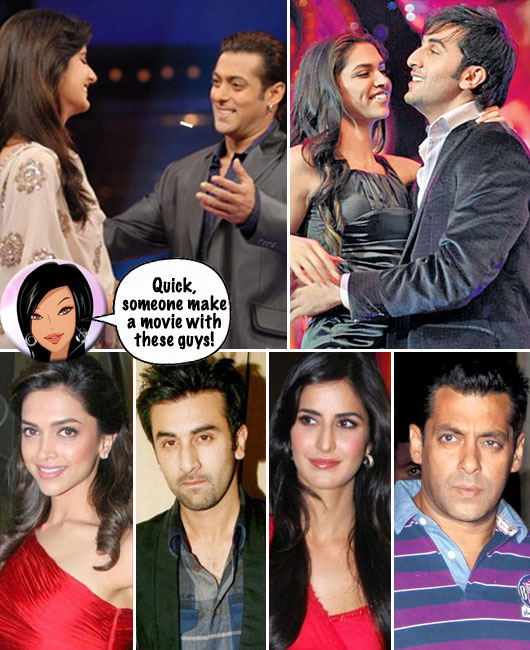 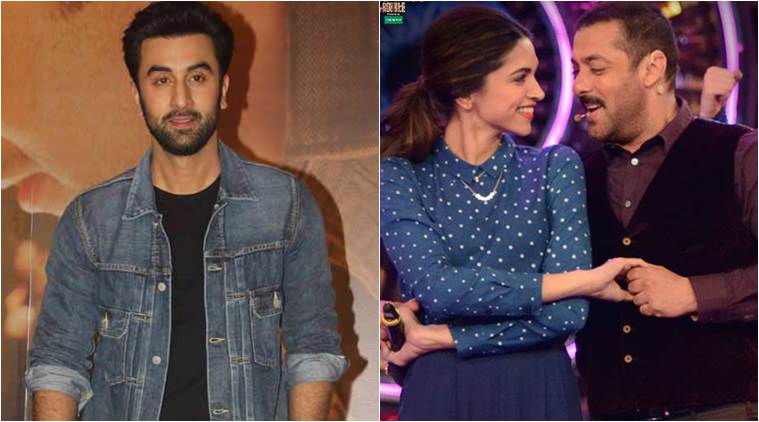 Well, this is for sure that Salman will be the male lead role but the lead actress is soon to be announced. Well, Deepika is soon to be persuaded as she is busy with her Hollywood project with Vin Diesel. But her manager and term are scanning a lot of new projects for her as soon as she comes back.

Well, also we got a notice from the kabhri that it is going to be Salman’s call for the heroine. She also love Sunny Leone movie.

But yes they will certainly be seen together in budapest… As Deepika is to be seen pairing up with Ranveer Singh in Bhansali’s next movie.

Also, the sources added that, Deepika is very keen to work with the most successful directors and if it is about Raj Kumar Santoshi, that it is just what she always wanted to work with.

We hope Sallu Bhai and Deepika come together on screen and let us see the amazing couple rocking there… Are you guys waiting for a blockbuster?

What To Look For In A Lifestyle Clothing Store

4 Awesome Reasons Why Online Designer Consignment Shops Are The Best!

Senior Living Community: A Great Place To Retire In Style

Where To See Celebrities This Summer