One of the infamous parts of Russian history is gulag. It is a penal system, known as among the most barbaric and inhumane. It was used by the Soviet Union regime to punish dissidents and various criminals. Millions of hapless souls were sent to the frozen and desolate Siberia to work in various work camps. The harsh working conditions on the frozen permafrost caused so many deaths that gulag is equal to death penalty. Among many gulags in Siberia, the Prison Camp Perm-36 may inspire more terror than others. It is possible the harshest camp ever devised by Soviet officials. 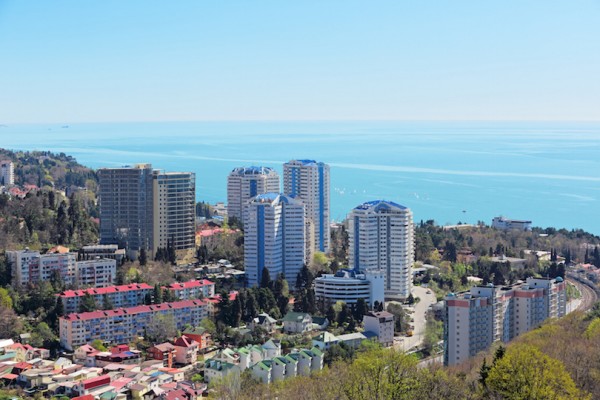 Various artists, outspoken political dissidents and free-thinking writers were considered as the worst threats to the communism. Although once thought as the worst places on the planet, it is now a preserved memorial. It is a reminder what happens when freedom is abolished in a society. After World War 2, the Soviet Union needed perform a massive reconstruction due to the widespread destruction on western parts of its territory. Cities and infrastructure were in dire need of immediate repair. At the time, there were about 150,000 undesirables in various work camps, so Soviet officials figured out that they could kill a couple of birds with one store.

Perm is essentially a forest with near-arctic climate, so workers were expected to provide as many as lumber for the reconstruction effort. In Perm-36, prisoners were housed in various sleeping barracks and they were given 7 hours of sleep each night. Obviously, even the rest period is still torturous for the workers. They only had frayed, thin blankets while bracing themselves against freezing wind that blows through the cracks. After a meagre meal, they walk for about 90 minutes to the logging area. With only hand saws, they need to cut down huge oak and aspen trees.

Among the popular dissidents was Alexander Solzhenitsyn, a writer who commented critically against Joseph Stalin. He received an 8-year sentence of hard labor. His terrible experience provides the world a clearer insight about the life in gulag. In the end of 1980’s during the era of Perestroika, the gulag penal system was finally dismantled and one of the darkest elements in the Russian history finally came to an end. Perm-36 is preserved, while other work camps are abandoned. For human right activists in Russia and other countries, Perm-36 is an important monument.

Travellers could reach Perm-36 by taking flight from Moscow to Nizhniy Novgorod, followed by taking a 90-minute flight to Bolshoye Savino airport, Perm, Russia. There are some modern hotels in Perm, including Hilton and some of the cheaper ones. From Perm, the easiest way to reach Perm-36 work camp is by car. The area is closed on Mondays and it is open until 5PM. Because so many artists were sent to Perm, the areas has become a cultural center and people who survived the work camp chose to reside in the city of Perm, instead of facing subsequent repression in the Western region. There are many art galleries that tourists can visit in the city of Perm.

Here Are The Top 3 Ski Transfers Mentioned In The Article

Congress Calendar In Cannes. Where Should I Stay?

Plan The Most Amazing Golf Tours In Scotland With Us