Most television viewers just want to be able to watch their favourite programmes on their televisions with a clear picture. However, if you are in the market for a new television, the choices can be confusing. Unless you know the differences between LED, LCD and Plasma TVs, selecting one from another will take some research. 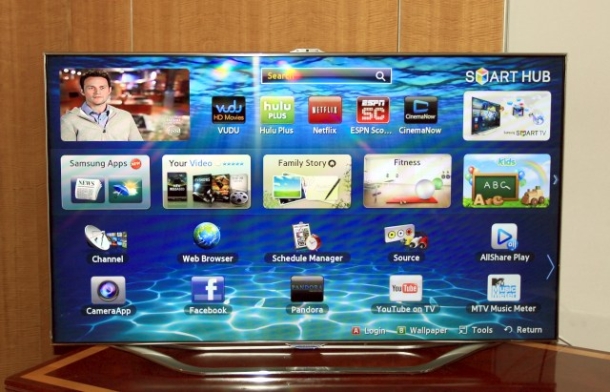 When you’re television shopping, you will notice that most television brands will offer sets with different screen technology. Among the choices are:

The technology behind this television is Liquid Crystal Diode or LCD. The television gets its great image quality because LCD technology acts to block light. By blocking light, there is no glare and the picture isn’t washed out by light. They also use a florescent type bulb to backlight the screen. However, one of the drawbacks is that when the electrical current to the television is cut, such as when the set is shut off, the screen image becomes blurry for several seconds when it is turned back on.

LED televisions are actually a type of LCD TV as they both use backlit screens. The Light-Emitting Diode in LED TVs helps to backlight the entire display. This helps to produce the great picture that these TVs are known to possess. Depending on the scene, displayed, the lights work independently to brighten, dim or turn off altogether. The edge lighting the LED has also allows the cabinet to be thinner on these sets.

Along with LCD and LED TVs, samsung tv also manufactures Plasma screen televisions. Plasma technology is a very popular choice for those who want to have the best television picture possible. A Plasma TV has millions of red, blue and green cells behind the screen. These cells give off ultraviolet light whenever commanded to by a computer chip in the TV. This helps produce the very high-quality images that come across the screen of this type of television.

Each of these TV types can display high-definition content. If you want to view HD content, such as blu-ray movies, you have to check the type of inputs available on the set. You also have to check to see if the TV screen can display a minimum of 720 pixels or if it is full-HD ready at 1080i. While most people are happy with the 720p, others want the full HD experience with a screen of 1080i.

If you are confused by what television to purchase for your home, your budget may be the best determining factor. Even though the cost has come down, Plasma TVs are more expensive than their LCD and LED counterparts. In addition, the more features you have, the more expensive the TV will be.

Another consideration will be the size of the television. While you can go big and purchase a 60″ set, if you don’t have room for it, you would be wasting your money. A 32″ LED TV is a choice for most people.

Playing Video Games Can Be Educational for Your Child

NASA Consolidates 5 Data Centers Into One At Kennedy Space Center

The Use of Transformers in Military Applications