If there is one thing that Google is known for is creating new and better algorithms which often have a massive effect on the SEO and online community.

One or rather two of the most destructive algorithms that Google chose to release where algorithms Penguin and Panda.

These two algorithms had quite an impact on the website community the every single time they were released or rather updated. 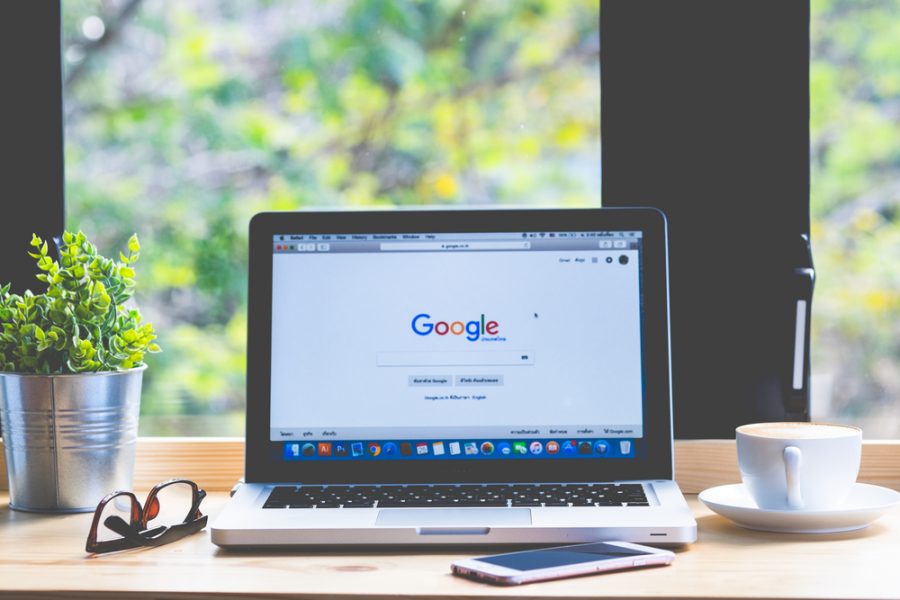 If you know anything about SEO you will know that Panda and Penguin are Google’s two punishment algorithms, their purpose is to accompany the Web Spider and make sure that every single website that the spider catches or come across is in compliance with the Google web master’s guidelines.

This of course would not have affected webmasters who stayed within the guidelines, however, for those webmasters who choose to make use of incorrect SEO and linkbuilding tactics it was a very bad way to wake up to the news that Google had updated their algorithms, as it almost certainly meant that very soon there would be an email in their mail box saying that they had been “punished” by Google for incorrect SEO usage and what their “punishment” was. In minor cases, the “punishment” is often just a warning and in more extreme cases a webmaster can have their site removed and receive a ban from creating sites on the search engine in the future.

Is one the newest update to the Google Algorithm list an update to Penguin or Panda?

Fortunately, for most people, the new update which Google has released is not an updated version of Panda or Penguin. For now, the new update and new algorithm have been given the nickname “Fred” as a joke which for the first time has stuck.

So what does Fred do?

Fred like most algorithms made by Google is still “unconfirmed”, but SEO specialists have a pretty good idea who and what Fred is. If you want to find out more about SEO, Dgreat Solutions is your best choice.

The role that Fred plays on the internet is to target what is known as low-value content sites that the main goal of the site is to earn and make money through traffic.

If a site is targeted by Fred then it is expected that the site can see a loss of 90% of its traffic, making it pretty hard for webmasters to make money off that site.

A good example of one of these sites is all the “news” sites that you often click on while on social media like Facebook. When arriving at the article, it is the same old information that you already knew, with a lot of ads in-between the content and a 300-word article split of 5 pages.

If you aren’t making use of content like that you will be fine with the “Fred” release.

Save Sensitive Data With Endpoint Protection

How To Bring The Warrior Out In Your Mascot’s Costume