Galaxy S7 will be a big deal for Samsung, Rumors have been spinning at full speed, According to the new leaked report, Galaxy S7 comes with huge battery life of HD video playback.

Few days back, we saw that the official specifications of the Galaxy S7, Samsung employee has revealed the specs of the phone, and we saw that the battery power greatly increases its capacity of 2550 mAh to 3000 mAh, That can make the device a more powerful terminal than its predecessor, Like the Galaxy S6.

Mr. Murtazin claiming that the next Samsung flagship Galaxy S7 device, It is capable of more than 17 hours of video playback without interruption and with maximum brightness. A first for a device, not considered a PHABLET generally more powerful. 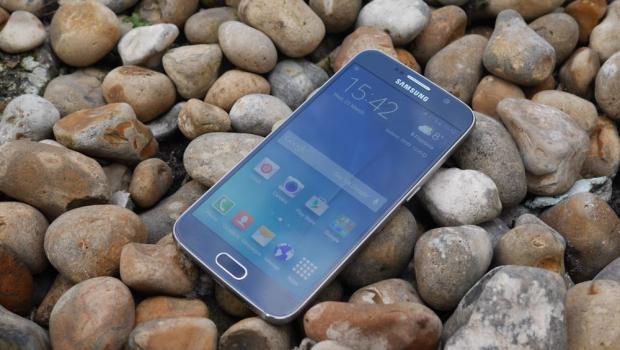 This figure therefore seems all the more significant. Galaxy S6 offered the average total battery life to 13 hours of gaming or video playback, And it’s another models Galaxy Note 5 and S6 Edge + models provides a battery life up to 15 hours. With this information in mind, a judgment of more than 17 hours for it’s next Samsung flagship would not be surprising, There are a few possible solutions. Even if the battery capacity is higher. But still there is no official information on removable battery. Samsung fanboys who loved battery swapping on the go.

Other factors like a Super AMOLED screen consumes less energy, or even the Snapdragon 820 (or for other markets Exynos 8890), but also a better quality of RAM (we expect 4 GB) and a TouchWiz overlay that hopefully improved Android 6.0 under Marshmallow may have contributed to such battery life. Again, we must remain cautious about the information that is obviously not yet confirmed.

Samsung also wants to consolidate its position in the market for OLED displays. The company also plans to drop the price of its AMOLED panels to push other manufacturers to integrate on their smartphones. This device comes with a fingerprint reader, Some rumors suggest that Galaxy S7 Snapdragon 820 Based device only for selected markets in Europe, Middle East.

Use Solar Power System To Make Your Future Bright And Green