The modern film industry could be dominated by vivid and impressive colors. However, black and white photography is often used to create more classical elements; especially when the film depicts an older era. In this case, it is important to choose methods or equipments that properly replace full colors with various shades of grey.

We should be aware that equipments for black and white photos are better in registering specific colors. As an example, black and white films could be excessively more sensitive to ultra violet and blue lights. Differences in sensitivity could cause different colors to be represented in nearly similar shades of gray, causing the lost of details. As an example green and dark red may have similar tone. 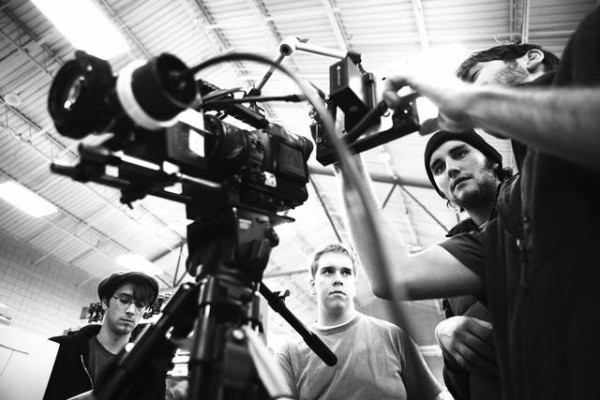 Black and white filter works by allowing specific wavelengths to pass through; while others are blocked. Colored filters will only allow light with similar color to pass through.

Filters are also useful if we want to make a set of colors to appear darker than others. Subject or scene being photographed could determine the type of color filter we use. Orange and yellow filters are by far very valuable tools that are used by photography professionals. Yellow suppresses its opposite color, blue, so we could use it when we want to bring out the clouds by darkening the sky slightly. Yellow filter is also used to help film photographers to penetrate fog and haze. If you want to obtain more results from black and white film photography, it is a good idea to use specific colors depending on the requirements.

As an example, orange is also considered as an important filter. It will make blue sky to look darker, which make a more apparent contrast between clouds and the sky. Fog and haze can also be penetrated with orange filter. When used people, orange filter will reduce the appearance of blemishes and freckles, making them to look healthier and younger.

Red filter is a more extreme alternative to orange. It will take the whole thing further by making the sky to look black. We should also be able to use this filter to improve the tonal contrast between foliage and flowers in film photography. For professionals photographers in film industry, green filters could be useful when they want to boost the color tress and grass, while lightening the sky. Blue filters are used to increase the image contrast and darken many colors, except blue.

There are also non-color filters, such as circular lens and we need to turn it when we fit it to the lens. When we see through the viewfinder, we could get adjustable perspective. This filter should be able to suppress glare and manage reflections. Polarizing filter is useful when we want to alter the light balance in the photograph. If you want to be a successful photographer in film industry, it is also important to understand about filter factors or exposure compensation, which reduces the amount of light that we transmit.

Top 5 Records In The Tennis World

Be Comfortable, Be Warm With Cheerleading Warm-ups

Jobs Fill Your Pockets Whereas Adventure Fill Your Mind and Soul