Marketing campaigns don’t have to be something that people just get to look at. They can also be something that people can actively take part in – whether they actually know they’re doing so or not. The rise of experiential marketing campaigns has not only captured the public’s imagination, but it’s also pumped some creative juices into the heads of marketing departments in some of the world’s biggest corporations.

Coca Cola maintains its worldwide status through constant and consistent marketing. In 2010 and 2012, Coca Cola came up with two experiential marketing campaigns that sent the company profile through the roof: The Happiness Machine and Move to the Beat. Let’s see what all the fuss was about. 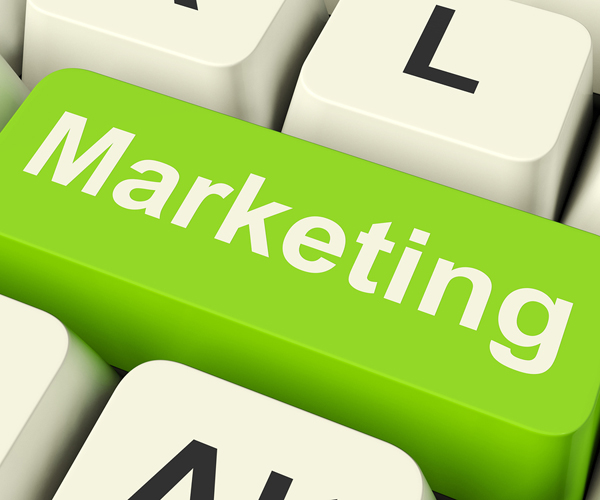 In 2010, the brief for Coke’s marketing boffins was pretty straightforward, but pretty challenging: for only $60,000, they had to create an online video that would:

● Induce sharing with others and small moments of happiness

In marketing terms, 60 grand isn’t a lot to play with, so the marketing folk had to get creative – and the plumped for experiential marketing campaigns. The premise was simple: they installed a fake Coke-vending machine in a college campus. When someone put their money in, it gave them a bottle. And then another. And another. And another – and so on. All this was filmed and what was seen was the genuine happiness at receiving an unexpected gift. This happiness spread throughout the canteen, as the recipients passed their surplus bottles on – showcasing the human connection aspect. But, to cap it off, Coke threw in a few more surprises: the machine would sometimes vend a pizza, give a girl flowers, supply a huge sandwich and give away sunglasses.

The effect of this experiential marketing campaign was astonishing: it was uploaded to the world through a single Facebook post. Within a short time, it had got itself over 3million views and countless shares.

Move to the Beat

The Move to the Beat campaign was created for the 2012 Olympics. Having been associated with the Olympic Games for 83 years, the company decided that it wanted to create an experiential marketing campaign that was both “liquid and linked,” meaning that it can flow through any media and would be linked to the company’s product.

The result saw Coke hiring musicians Mick Ronson and Katy B to create an anthem for the Olympics. However, it went further than just cobbling a song together; they first recorded sounds of athletes and set them to a beat. They then analysed the social networking activities of teenagers, created an algorithm for it and turned that into a beat. By mixing these beats with their own musical abilities and creating a video using footage of the teens and athletes taking part, they created a music video that was seen by over 25million people and a song that was downloaded by over 3.5million people.

Experiential marketing campaigns don’t have to be as big as the ones devised by Coca Cola, but it does go to show that the power of genuine experience can be far more effective than even the snappiest strap-line.

You Too Can Make Money and Barely Leave the House !

Tips For Searching The Internet

We have finally entered the high speed internet era