The smartphone will feature a 5.7-Inch Display with screen resolution 1,280 x 720 pixels, feature a pen with a nano-coated tip, Including 16 GB internal storage and you can expand this memory via External MicroSD card support. According to the TechRadar site, LG Stylus 2 has two different features The “Pen Pop” function and Pen Keeper, Pen Pop function shows a popup menu and opens for quick access to applications, which will show you when the stylus bay is empty. The stylus 2 comes with a height of 7.4 millimeters and weighing 145 grams, slightly thinner and lighter than its predecessor G4 Stylus,  G4 Stylus is  height of 9.6 mm and a weight of 163 grams. And this device Powered by the quad-core chip clocked at 1.2 GHz. 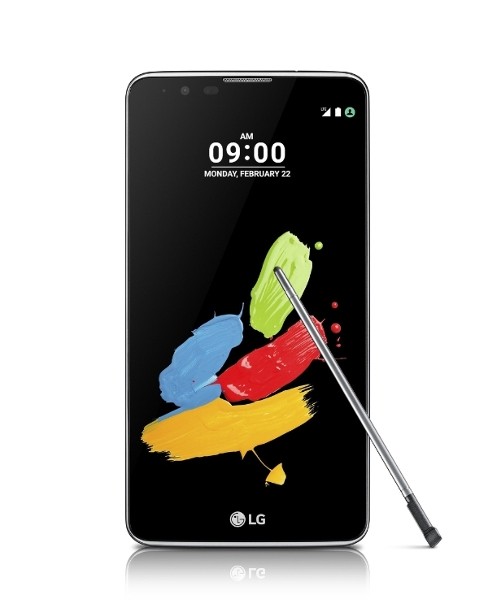 The battery powered by a capacity of 3000 mAh and can be replaced thanks to the removable back panel of the stylus 2. This device compatible with LTE, HSPA +, WiFi 802.11b / g / n and Bluetooth 4.1 available. In addition, a micro USB 2.0 port on board. pre-installed Android operating system 5.0 Lollipop, which will be upgraded to 6.0 marshmallow.

LG has introduced its new smartphone Stylus 2 ahead of MWC 2016 starts on Feb. 21, It will be available first in South Korea and the US market, Europe and other Asian countries will follow later. Buyers will have the choice between the colors titanium, white and brown. But there is no official word on availability and price of the device.

Windows VPS Hosting US – The Reliability Of 99.9% Uptime

How Backing Tracks Can Benefit You

RIP Flash Ads: Why Flash Ads Are Quickly Becoming A Thing Of The Past

How To Establish An Online Presence On A Shoestring Budget