The future evokes images of flying cars, meals the size of pills, and everybody in silver metallic jumpsuits. The future is not all “The Jetsons”, though. It’s real, and it’s happening every second. That’s why it’s important to get your team ready for the future. That future can be a few days away or it can be several years away. Whatever it is, it’s important that you are prepared for what’s coming. For example, when social media began to spread across the internet and change the way business is done, some companies were ready and some were not. That change happened slowly in many respects but happened very quickly in others. One or two business mergers can be the difference between technology taking off or fading away. 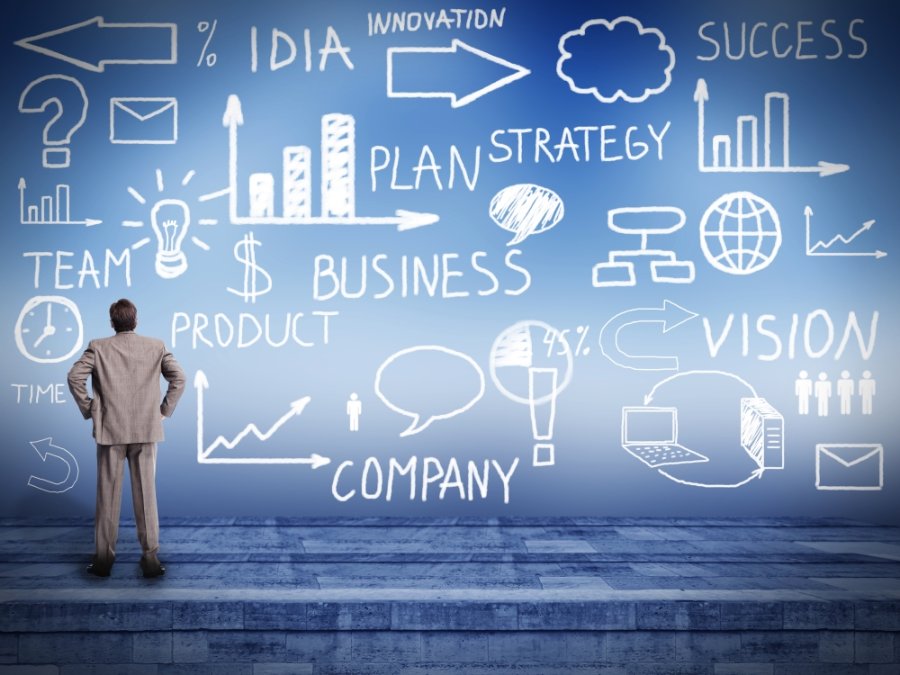 In the study of the future, events are separated into two distinct groups. The first group is the group of Three Ps. These are probable, preferable, and possible futures.  Possible futures are those that could potentially occur based on analysis of present situations. Probable futures are those that are most likely to occur based on the present circumstances. These are the ones that carry the least uncertainty and should be planned for most extensively. Lastly, there are the preferable futures. These are the ones that are most desirable for the target audience. For example, if you are a football team from a particularly rainy state in Australia and you are playing a team from a dry part of the country, a rainy game day would be the preferable future.

However, if you were to analyse the recent weather patterns and the weather patterns of that time of year for the past decade or so, you would find the most probable future. If it were the summer, for example, snow would not be a probable future, but it would still be possible. Possible does not mean likely. A keynote speaker in Australia who is familiar with futurist thought and footy, for example, could give you a more detailed analysis of the probable futures. However, there is one aspect that he or she could never predict, and that is the One W.

The One W is the fourth and final major concept of futurist thought. This is the “wildcard”. The wildcard refers to a possible, but unlikely event that would have a drastic effect on the future. These events are, by their unlikely nature, largely unpredictable. To continue the footy analogy, the wild card for the game would be an unforeseen tornado that rolled through the town on game day. If the conditions were right for a tornado it would be a possible or even probable future, but if it was not tornado season and conditions were not right, then it would be a wild card.

If you hire a speaker to discuss the futures with your team, organisation, NGO, or company, he or she will discuss the three Ps and warn about the wildcard. Wildcards are not considered such simply because they are unpredictable; pretty much every highly unlikely event is hard to predict. They also must drastically alter the nature of the future to be considered wildcards.

Dream Your Home with PVC Doors and Windows

3 Means of Improving Your Health Now

Weekly Flower Delivery- A Brilliant Idea To Surprise Your Loved One!

Your Best Choice For Roof Insulation