Phablets as the name suggests, is a smart phone having screen size and combine features of Smart phone and tablet. Samsung Company is credited to venture in this field. Samsung Galaxy Note series increased the popularity of phablets. Well wondering what is special about galaxy note series of phablets. Here is an article featuring this.

Samsung Galaxy note series first marked its appearance in the market in 2011. This is the year they were launched. In 2012 itself, it was reported that around 26.5 million phablets were sold worldwide.

Wondering what makes it so special?

Well, it’s an Android based and as mentioned earlier combination of Smart phones and tablets. Samsung has till now launched 4 phablets. 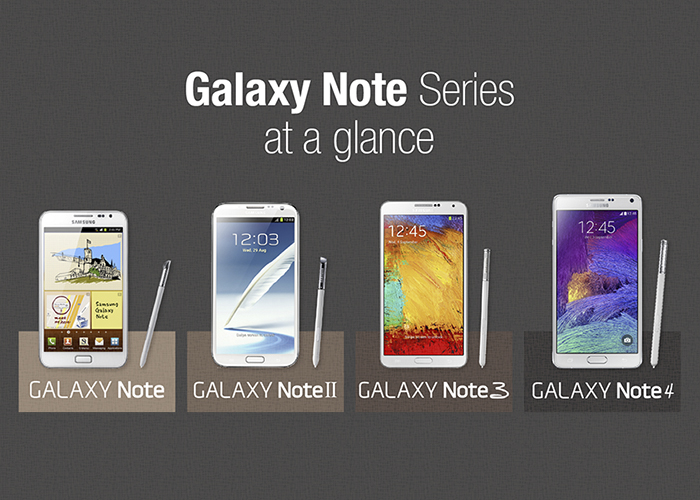 Samsung Galaxy Note series kicked in the craze of phablets. It weighs around 178 g and the operating system is Android 4.1.2. With a storage space of 16/32 GB and 1 GB RAM memory, it’s as fast as bullet. It has a 2,500 mAh battery life. With a display of 5.3 in (134.62 mm), it offers a good, wide view to users. It includes a ‘S Pen’, which replaces the use of fingers in apps where accuracy and precision is must.

It was the first release on September 25, 2013. Till now more than 20 million units have been sold. It weighs around 168 g and uses an operating system, Android 4.3 Jelly Beans. It has a 3,200 mAh battery life. Screen size of 5.7 in (145 mm) and rear camera of 13 megapixels and front camera 2 megapixels. It’s the first smartphone that includes support for USB 3.0 & enables us to transfer data much faster. New features of multitasking were added and drag and drop of content between apps was solidified too.

So what are you waiting for? Go grab any Galaxy note and enjoy the technology and its benefit in your daily life.

How To Build Brand Awareness