Every sector in India is seeing an increase in employment opportunities with an increase in starting salaries. A recent report was published that on factors that govern the hiring industry- salaries, skills, longevity or the period for which an employee sticks to a job and increments. The report takes into account fifteen important industry verticals and states that employees who have their appraisals coming up this year shall actually see an increase of 10.5 to 15 percent over functions and industries. 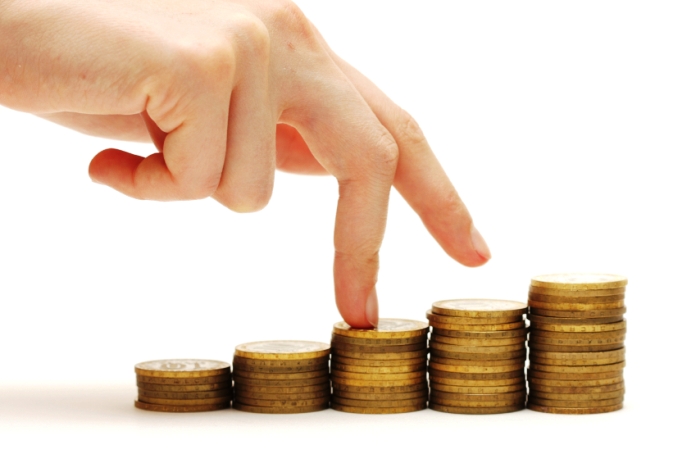 The pharma and healthcare industry, which is one of the leading ones in India, shall see an increase of around 11.5 percent in this period from 10 percent in 2014-15. This can be mainly attributed to the expansion of the healthcare sector across the country, particularly in Tier II and I cities. In terms of expansion, the sector is on the fourth spot after IT, retail and telecom. Salaries in telecom and retail sectors are expected to increase at 12.2 percent almost. The comparatively modest increase in pharma and healthcare industries is because the industry is a perpetually growing one hence the annual rate of growth is moderated.

The increase in salaries is slated to be different on various levels. For fresher jobs in Pune, the starting salary shall continue to be on the lower side, at Rs 3.5 lakh per annum. Nevertheless, there has been an increase of 5.8 percent hike in salaries for graduate hiring. Those with a master’s degree can expect to land jobs in Mumbai with starting packages of Rs 4.7 lakh per annum across various sectors. This position too shows an increase of 7.4 percent. The senior management salaries are anticipated to overtake the median across all job levels, at 11.9 percent almost. For mid level management professionals, the increase is expected to be around 11.1 percent.

The salary trends differ across cities as well. Pharma jobs in Mumbai are leading in terms of job opportunities while Bangalore offers higher salaries with higher hikes in salaries across all sectors. The expansion of healthcare facilities within Bangalore has caused an increase in demand for healthcare professionals and allied staffs.

Not only will white collar but blue collar jobs too shall see a hike in hiring and salaries payable. Mean salaries for some profiles are higher by 30 to 50 percent than minimum wages payable. The research has also highlighted that apart from professional skills, soft and personal skills like mannerisms, effectiveness in communication, personal hygiene and honesty are also in demand. Healthcare firms emphasize on both technical and soft skills. Pharma companies on the other hand, stress more on the former. Technical skills involve acquaintance with technology, critical thinking, goal orientation and problem solving.

Within the industry too, certain positions are more in demand than others. Every pharma company is focussing on R&D in order to stay ahead of competitors. Radiologists, clinical research associates and pharma scientists are much sought after because the industry is channelling its resources into specialization. Innovative profiles like life sciences, pharma technology, social networking, mobile computing, business analytics and cloud competing or SMAC and Hadoop shall see higher demand in the near future. The research contained fifty five pharma companies, with thirty five being domestic companies and twenty being MNCs. Compared to domestic companies; MNCs offer packages that are higher by almost 20 percent.

The important findings of the survey are summarized below:

To find the best entry level and middle level jobs for you, enlist your CV on a job portal or look up online classifieds. You can specify your experience by years and preference for a city to work in, in order to come up with the best results. Most reports suggest that hiring across all sectors in most cities is slated to go up hence finding a suitable job for you won’t be a problem. If your CV looks impressive, you may even get calls from potential head hunters. Therefore, make sure you have created a good CV for yourself that documents your academic and professional achievements amply. You should also include your experiences as a volunteer in a social organization as they earn you brownie points.

The Most Popular Backpacks For India Market

Hiring A Lifeguard For A Private Event? Keep These Helpful Tips In Mind

4 Tips To Help Your Child Learn Organization and Manage Clutter

Lehanga Trends To Look Out For In 2018