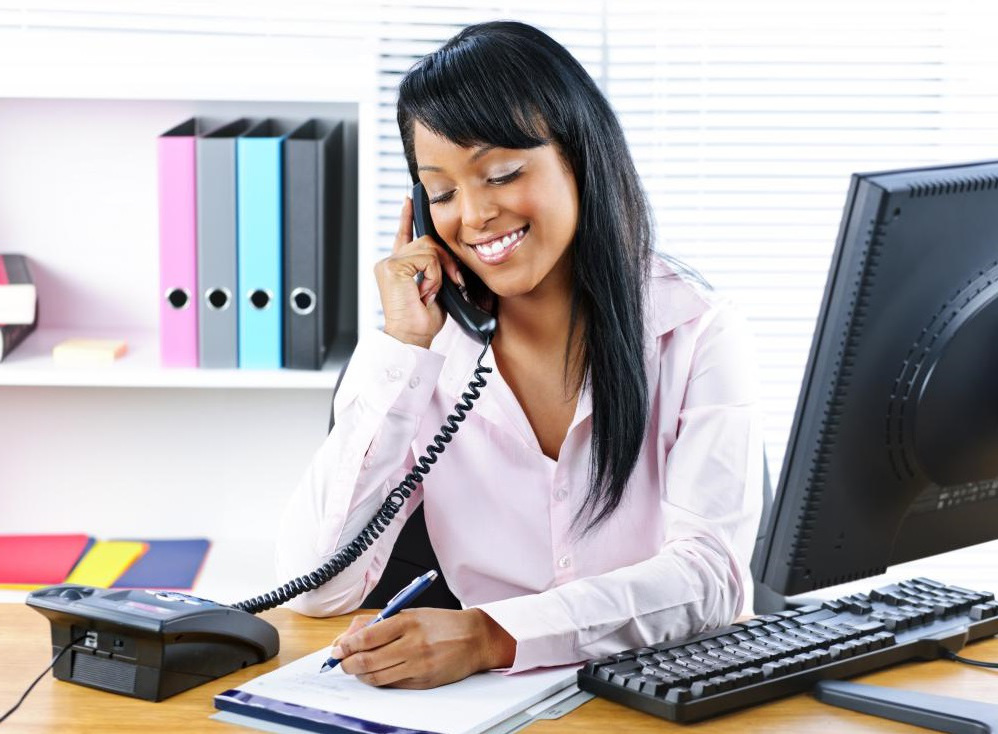 Many firms use the virtual numbers for the various uses and campaigns and also different media channels. This is a very helpful method as this helps the users to track which type of campaigns brings the traffic. This has been very useful for both campaigning purpose as well as in knowing the trafficor rather tracking the traffic.

It is also used by many virtual services where one virtual business services or virtual address or virtual receptionist or virtual office will use the virtual number to making a tie with other virtual services. And this becomes possible with one seamless solution that is VPN. This allows their customers to have a phone, address and voice presence almost anywhere in the world.

Many voices over internet protocol offer virtual numbers. There are many providers who label this as DID which is known as direct inward dial. These are typically offered as local geographic numbers in various selected cities or as toll-free numbers, with the non geographic number carrying higher per-minute cost to receive calls.

In the North American Numbering Plan which is also known as NANP, the area code 500 and Area code 533 are known as VPN or follow-me numbers, and referred to as personal communications service (NANP).

In the United Kingdom, these are provided under the 070 non-geographic prefix, referred to as Personal Numbering Service (PNS). You can also add the virtual phone number to your world SIM and benefit from roaming on your regular phone number without the roaming fees.

The virtual phone number service is a ground-breaking novice service which gives you the ability to add multiple local phone numbers to your world SIM or international SIM card.

Advantages To Gain from Pre-Employment Testing

Things To Remember Before Moving To China For Job

Should Freelance Online Accountants Be Trusted?