What makes a laptop worth the money that you’ve set aside to spend for it? The easy answer, of course, is its performance—whether it gives value to your money or just falls short of your expectations. There are a number of laptops around in the market today, and choosing which among them would best serve your business might be a daunting task. 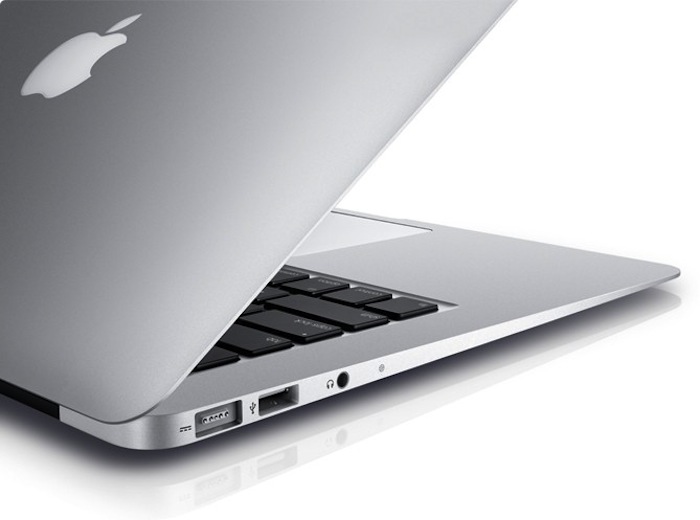 In order to wisely pick the best machine for your enterprise, you must first set a list of minimum standards that must be present in the device. These standards or criteria depend largely on the needs of your company. For example, if your enterprise employs a number of mobile employees, then you need to connect their laptops to your business communication system. This can be achieved with the greatest effectiveness by purchasing a device that can serve as an efficient platform where you can launch the features of your phone system. Such features include those that are bundled in your RingCentral Virtual PBX, or any other PBX system from other phone service providers.

Perhaps regardless of the criteria that you set, your offhand choice for your laptop brand is Apple’s MacBook line. This is only understandable since the laptops produced by Apple are among the top-notch, if not the best, devices that you can find off the shelves.

Speaking of MacBooks, Apple has now updated its MacBook Air to include the new Intel fourth-generation CPU. So, this device is better than ever.

What are the Specifications of this Device?

The updated version of the MacBook Air retains the design of the previous version, which means it is still a slick and appealing device that you would gladly pull out of your bag and boast about. Both the 11” and 13” versions are satisfyingly thin. In terms of build, the MacBook Air still sports the rigid aluminum construction that makes it a sturdy device. Other external features that were retained include the backlit keyboard and trackpad, which is considered the best in the industry today.

The native resolution of the MacBook Air has been given a boost, with a 1440 x 900p resolution which is better than the average 1366 x 768p. But the MacBook Air is yet to acquire a 1600 x 900p or a 1920 x 1080p resolution that can be found in high-end ultrabooks. The screen, meanwhile, is not reflective, thus reducing the mirror-image effect of the display.

The new MacBook Air also gives you a number of connectivity options such as the faster 802.11ac Wi-Fi, two USB 3.0 ports and a Thunderbolt port. In terms of internal hardware, this device is fitted with a Haswell-generation Intel processor, specifically a 1.3GHz Intel Core i5-4250U. For an additional $200, you can double your SSD to up to 256GB. With these specifications, the MacBook Air 2013 version has little difference when compared with that of the 2012 version. This device also sports Intel’s integrated HD 5000 graphics, which is a step higher than the HD 4000 that can be found in the previous versions of the MacBook Air.

Perhaps one of the greatest improvements in this device is its lengthy battery life. It managed to extend the 7 hours and 27 minutes to an astounding 14 hours and 25 minutes in the video playback battery drain test. This even overshoot the predicted 12-hour battery life estimate of Apple itself.

Should you buy the Apple MacBook Air

By all means, if you have the sufficient financial resources to afford this device, then do so. Few ultrabooks can compete with the specifications and performance that the MacBook Air can deliver. Choosing this device over any other would be a great move for your enterprise or even for your personal usage.