Technological innovation is expanding at an exponential rate that the laymen–and even many scientists–can’t begin to fathom. From 3D printing, to drones, to automation, to wearable devices, change is coming fast. Here are five jaw-dropping technologies that you must see to believe!

Straight out of science fiction movies, scientists are now able to hook up two people to a complex network of electrodes, and then have one of the two control the movements of the other. In the most recent experiment, one person sent brain signals to another person’s brain over the internet in order to trigger actions in a video game. 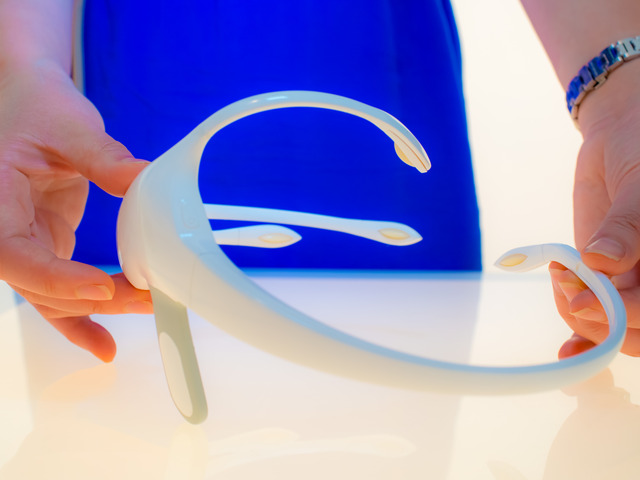 2) Appliances Operated by the Mind

If the brain-to-brain interface isn’t compelling enough, researchers are also finding ways of linking our brains to machines. The Emotiv Insight allows you to switch your TV on or off simply by thinking about it, and it holds the promise of linking up with other devices as well. It was originally intended to help ALS patients become more functional, but in the future could be useful to many others who are disabled.

A new line of mechanical exoskeletons is being used to augment human strength, allowing workers to pick up heavy objects without breaking a sweat. Called the Fortis and developed by Lockheed Martin, the exoskeleton handles 36 pounds while the worker handles the rest. Objects weighing less will essentially feel weightless. Other exoskeletons are being developed to shoulder even more of the burden.

A new “Smart Filter” might help clean up oil spills. The new nanomaterial has properties that attract water and repel oil, and thus can easily separate the two. Combine that with technologies in use by companies like 20/20 NDT Inc. which use automation to inspect and prevent leaks due to a variety of factors, and we may be on the verge of preventing these ecological disasters once and for all.

This crazy new battery captures the static electricity generated by a person’s movement, storing it for later use. Apart from that, it works like any other battery and could be used to power mobile phones and other small devices while out and about.

It seems the craziest advances are making our lives easier every day. Soon, augmentation, brain interfaces, and the rest of these technologies will lead to innovations we’ll never see coming. Which technology are you most excited to see advance even further?

MapInfo Professional Who Uses It and What Does It Do?