There are many companies that are blessed to have the right business leader for the development and growth. In the USA, one such company is The Estee Lauder Corporation. This Company was founded in 1946 by Mrs Estee Lauder and her husband. Ever since its inception this Company has been known for its trust, quality and exceptional goodwill in the market. At the same time, it has transcended national barriers to become a global leader in the beauty and cosmetic industry in the world today.

One of the biggest assets of The Estee Lauder Corporation today is William Lauder. William is the grandson of Mrs Estee Lauder and has actively played a key role in the success of the Company. He was an effective business planner. Like his grandmother, he is passionately devoted to the growth and development of his Company. Bill Lauder looked after nine premium brands of the Company and each of them became extremely successful in the international markets. He was the man behind the store within a store concept. This concept became so popular that it was adopted by major companies in the international market as well. 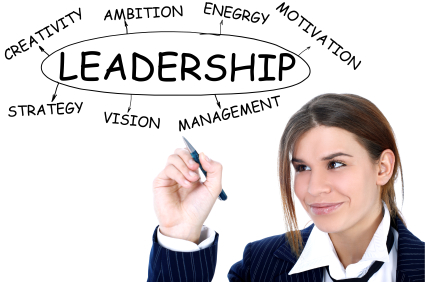 When it comes to business promotion and marketing strategies for the company, William is a careful planner. He studies the market well and based on his survey he devises a business plan that works positively for the product or the brand being promoted.  He is an efficient team player and with the aid of his excellent team playing and leadership skills, he is able to inspire everyone to give their optimal best for the growth and development of the organization. His proven track records make him a well loved and respected leader. He is also very motivational and his high spirits make him well loved and respected in the company.

William not only cares for the employees and staff of the company, for him the consumers of the products and brands sold by The Estee Lauder Corporation are nothing less. He ensures that his customers are fully engaged in the online activities of the Company that he manages. This gives his customers the personal touch that they are looking for. In this manner, Bill Lauder has effectively given The Estee Lauder Corporation reason to celebrate as being one of the top quality benchmark beauty and cosmetic companies that dominate not only the national market but the international arena as well!