Samsung unveiled the Galaxy J5 (2016) and Galaxy  J7 (2016) edition, positioned in the mid-range segment. Smartphones are listed on the company website, Significantly less attractive than the two high-end smartphones of the brand, the Galaxy S7 and S7 Edge, come with three individual slots for dual SIM and memory card, an octa-core processor. 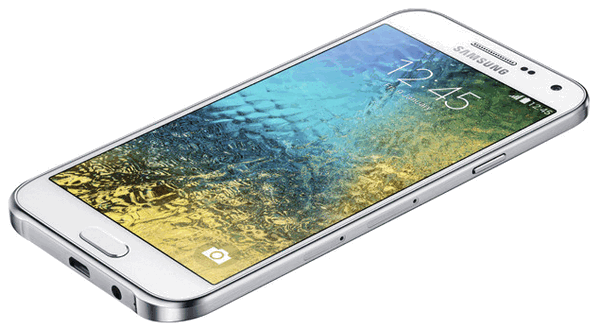 Galaxy J7 is the most successful and most powerful smartphone of the two models. Smartphone will feature a  5.5 inches Super AMOLED Full HD screen, which gives pixel density of 402ppi Samsung is well known for its perfect control screen technology. Under the hood Smartphone powered by the Exynos 7870 octa-core processor clocked at 1.6 GHz couped with 3GB of RAM and 16GB of internal memory (expandable via MicroSD). Suffice to say that the Galaxy J7 positioned in the phablet segment. The side of the photo, the new Samsung mid-range device equipped with a dual LED flash 13 megapixel sensor and a front sensor of 5 megapixels with LED flash for video chat.

Galaxy J7 is compatible with 4G that supports 300 MBit/s download speed and 50 MBit/s upload speed, it integrates WiFi connections, Bluetooth and NFC powered by the 3300 mAh battery. Which is weight about 170 grams. On the dimension side, smartphone measures Measuring 151.7x76x7.8mm. This device will be available in Gold, White, and Pink colors. 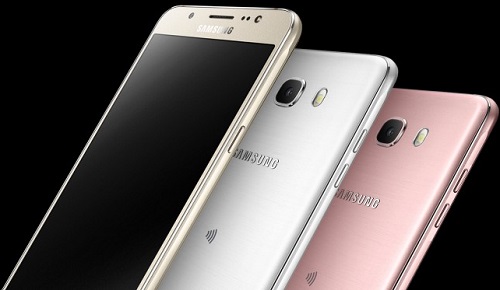 The Galaxy J5 is a smaller version than Galaxy J7, but also lighter (159 grams against 170 grams). Smartphone features a 5.2 inch screen,   a Super AMOLED panel, but smartphone has design with HD display ( screen resolution 720×1280 pixels). Inside the smartphone, the Galaxy J5 will be equipped with   quad-core Snapdragon 410 CPU clocked at 1.2 GHz coupled with 2GB RAM and for storing android apps, the smartphone will be equipped with  16GB inbuilt storage (expandable via MicroSD).

The good surprise comes from the camera, which positioned at the same level as the J7. features a 13 megapixel rear camera and 5 megapixel front camera with LED flash. and slightly reduced battery than J5, powered by the 3100 mAh battery. Capable of 369 hours of standby time and the dimensions of the device 145.8×72.3×8.1mm. This smartphone compatible with 4G-LTE, GPS/A-GPS, WiFi, NFC, Bluetooth 4.0, Note also a major weakness of the Galaxy J5 and J7: Both these smartphones has design with plastic body.

Why Is It Always Better to Outsource Web Designing Projects?