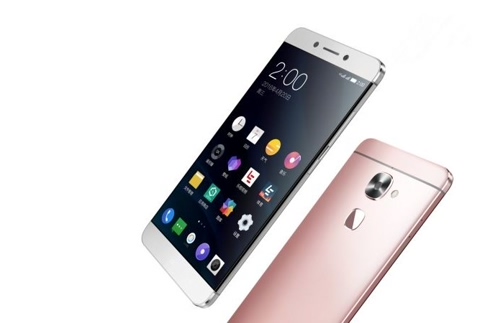 Le Max 2 Sports at 5.7-inch QHD display, which gives pixel density 515ppi. Inside the smartphone, equipped with Qualcomm Snapdragon 820 CPU, Coupled with 6GB RAM, one of the best RAM models in 2016, including Adreno 530 GPU. Positioned in the phablet segment.

For selfies Fans, here it is one of the good news, This device features a 21-megapixel Sony sensor primary camera, And for video chat smartphone offers 8-megapixel Secondary camera. Powered by the 3100mAh battery, this battery compatible with Qualcomm Quick Charging 3.0. This device compatible with 4G, LTE, Wi-Fi, Bluetooth, GPS, A-GPS, and Micro-USB Type-C connectivity. Compared to the previous smartphone Le Max, the Le Max 2, This smartphone offers beautiful front camera, and the strong processor.

LeEco Le 2 houses will have 5.5-inch full-HD Display and a pixel density of 403ppi. Equipped with 10-core MediaTek Helio X20 CPU clocked at 2.3GHz, including 3GB RAM and For playing high-quality video games, Smartphone has a design with Mali GPU. For photos and video chat, This device has design with 16-megapixel back side camera, and equipped with 32GB of inbuilt storage. Powered by a 3000mAh battery and on the connectivity side, Smartphone features same options as the Le Max 2.

Another high-end design smartphone from LeEco Le 2 Pro, Comes with the same technical specifications as Le 2, the major difference between two models, LeEco Le 2 Pro will be equipped with 10-core MediaTek Helio X20 SoC clocked at 2.5GHz, powered by the 3000mAh battery, And the smartphone runs on Android 6.0 Marshmallow OS.

Get Connected To Global IT Market with Microsoft Training