Recent reports suggest that over 60 per cent of waste electrical and electronic equipment (WEEE) generated in the European Union fails to be sent to an official recycling centre. This information was made available by Countering WEEE Illegal Trade, which is a project funded by the EU. In actual volumes of e-waste this is equivalent to over 6 million tonnes each year. Over 3 million tonnes of this electrical and electronic waste was recycled but without complying with the WEEE Regulations, 1.5 million tonnes was exported but likely to countries such as China that do not have the same levels of control as Europe. 750,000 tonnes was thrown away as rubbish. However, why should individuals and businesses concern themselves with this situation? 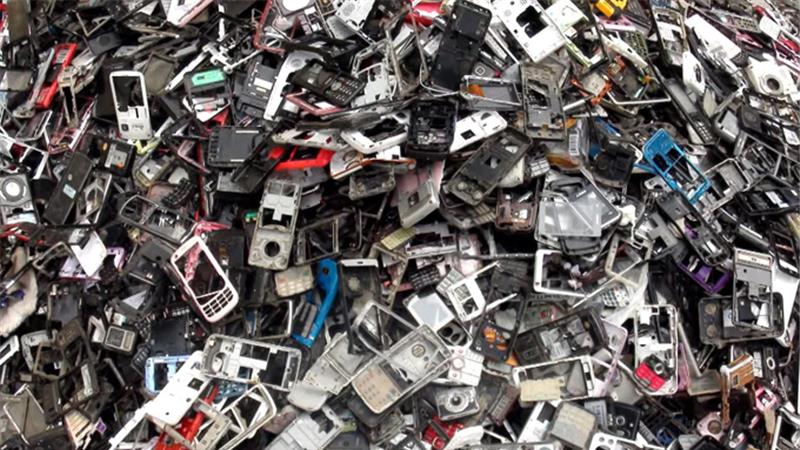 Unethical practises disposing of e-waste – Many people (both individuals and businesses) do not realise that e-waste has a large intrinsic value, even if a particular item is not functioning anymore. Smartphones and tablets contain quantities of precious metals such as silver and palladium and all electrical or electronic products will contain other valuable metals too such as copper.

If you throw away WEEE you are throwing away costly materials that could be re-used in the manufacture of new products. These metals are often in limited supply so failing to properly deal with WEEE recycling and re-use means that more and more new raw materials have to be mined from the dwindling supply. Not only that but since many mines are in war-torn parts of the world the supply is both uncertain and growing in cost, which ultimately puts up the cost to the consumer of the new products. In addition, local people in poorer nations that are handling the EU’s exported e-waste try to retrieve the valuable metals and in doing do so expose themselves to other compounds within devices that pose serious health risks such as mercury and lead. Unfortunately developing countries that import our e-waste do not possess the right facilities to treat e-waste safely. Africa and Asia are also, reportedly using child labour at the landfill sites where our e-waste ends up.

Consequent health problems – Another reason why you should take e-waste seriously is because of the health risks associated with dismantling old devices and gadgets. Hazardous chemicals eventually leak out of old products placed in landfill and find their way to the soils and water courses in the surrounding areas causing serious contamination. Metal does not biodegrade but accumulates in water and soil creating a worse and worse problem the longer we keep allowing e-waste to be dumped in landfill. India and China are just two of the countries that do not follow the WEEE Directive laws when treating and dismantling e-waste.

Harming the environment – Finally, we should all be aware of the damage e-waste is doing to the environment. Although some component parts of electronic waste are valuable there is also a significant amount that is toxic from items like printer ink cartridges, printed circuit boards, batteries and even asbestos. What makes the situation worse is that many items were in working condition when they were thrown away and could have been donated to a needy cause.

Benefits Of An Estate Agent Display