People nowadays use Skype calls or some other form of video chat constantly, and talking via webcams has become pretty much an everyday experience for many people. Unlike its predecessor instant messaging however, with these calls there is no record of what was said or what took place – so once the call is over, it’s gone forever. 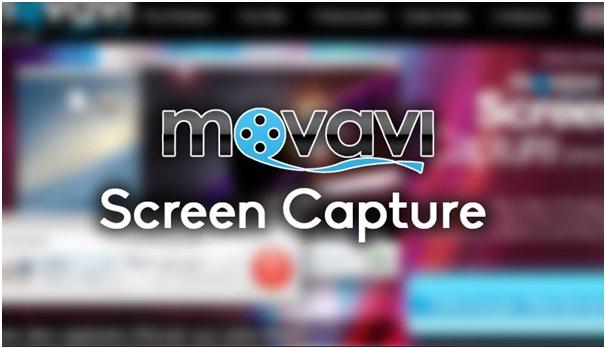 Whether you want to save your webcam video to preserve the brightest moments of conversation with your friend and family, or because you are using it for a business meeting or conference and want to have some record of what took place – knowing how to record webcam video is definitely going to be a valuable skill. The good news is that it doesn’t have to be as complicated as it sounds. All that you really need is the Movavi Screen Capture Studio.

It almost goes without saying, but the Movavi Screen Capture Studio will let you record anything that takes place on your screen. In this case that means the webcam conversation that you’re having.

On top of that the Movavi Screen Capture Studio also includes some other helpful features that you may find useful, such as the ability to trim and combine segments of video so you can remove the unwanted parts of the video that you record later on.

How to Record the Video

Because it emphasizes user-friendliness, learning how to carry out a webcam capture is really relatively easy. The steps that you need to perform are:

See how simple it is? If you want you can even go further and edit the video, enhance it, add stylish transitions and special effects, and so much more. The features that the Movavi Screen Capture Studio brings to the table can really open up a world of possibilities and because it is so intuitive you’ll have no problem navigating the software and figuring out how to use them all. Go ahead and give it a whirl – you’ll be an expert soon enough.