Borders define the boundaries of a nation, they draw a line that separates one nation from another. Cross the border and the rules change. You aren’t in Kansas anymore.

Have you considered, though, that there’s something else that defines a nation, and is maybe even more central to nationality?

Let’s talk a bit about borders and their complimentary counterpart – the national flag.

Why Do Flags Matter?

Flags indicate heritage, and they’ve done so for over 4,000 years. Flags symbolize the essence of what a country is about and what the people there deem valuable.

Every country in the world flies a national flag (although the design of the flag can change if the government changes). Whether they represent a nation, a state, or a corporation, flags represent symbols and ideas that would normally take many words to convey.

How Flags and Borders Work Together

An excellent example of how borders and flags are complementary is the Israeli flag. Their state symbol originated on October 28, 1948, after the establishment of the State of Israel. Its two blue stripes represent the stripes on a tallit, a traditional Jewish prayer shawl, and the hexagram is the Star of David.

Fostering pride in one’s homeland is a necessary and patriotic action, as is the desire to protect borders and provide safety for citizens. Whether by land, sea, or air, protection from the entry of illegal people, weapons, drugs and contraband is essential.

Unfortunately, the fighting on and about Israel’s borders and attacks upon its sovereignty continue to this day. Moreover, Israel isn’t alone in this tragedy.

Presently, as many as 19 borders remain especially tense.

Flags indicate the reason for a nation and the desire of its people. Borders serve to ensure that those coming to the country agree to adhere to those principles and abide by the national laws. 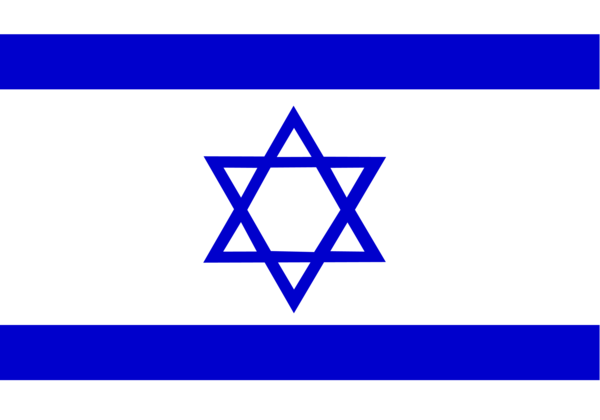 The Israeli flag, courtesy of The Flagmakers

One Way to Ensure a Nation’s People Are in Agreement

Back to the example of Israel. The strategy includes not only keeping aggressors out, but inviting those friendly to the national heritage in. One way to do that is to bring displaced Jews back home – to “make Aliyah.” Many nonprofits exist to augment that movement.

In one case, though, a nonprofit was fined and chastised for raising money to bring Jewish children on a visit to Israel, among other activities aimed at Jewish families. While there’s nothing wrong with helping kids, donors should know if only kids from a certain religion benefit.

In 2009, the Kars4Kids organization was fined $65,000 from both the state of Washington and the state of Oregon for failing to mention their religious connections and not disclosing that their “free vacation” offers were related to timeshares. Their sister company, Joy, was fined $40,000 by Pennsylvania for practices that were misleading.

The flipside of Aliyah is the predicament of the USA. American citizens came from all over the globe. The country has been called “The great melting pot.” That’s why the immigration situation there is in such a turmoil. Unlike Israel, they can’t grow the nation by inviting huge numbers of displaced Americans home.

Every nation is solvent and should direct its own affairs. As with the Kars4Kids controversy, though, the issue is not always about WHAT you do but about HOW you do it.

Protect your borders, salute your flag, and grow your country… but not by hurting others.

Author Lori Donne is a student of history and of life. She wishes the people of the world could live together in peace, and prays for the day when that dream is a reality.

When Are You Required To Hire A DUI Lawyer? – What Are Their Functions?

Uninsured Motorists And How To Protect Yourself

The Different Types Of Sunscreen You Should Know About