Plagiarism has been on the rise in the past few years. Surprisingly, it started since time in memorial but most of the times went unnoticed. However, today the internet has made dissemination of information easy and so is the access. The rise of the internet and integration of data by search engines through optimization makes identifying of this menace of academic theft. In this article I will be discussing some examples of high-profile figures who have been caught up in the plagiarism scandal.

Plagiarism discussion is very impotrtant for those who want to protect themselves from unfair competitors. 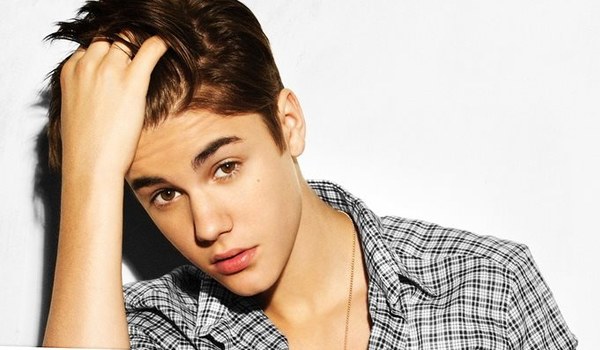 Bieber’s name has been linked with various scandals and so it wouldn’t come as a surprise to see him on the list of plagiarists. The singer, along with his fellow singer and songwriter, Usher were accused of plagiarism over the song “Somebody to Love”. Their accusers, Mareio Overton and Devin Copeland claimed they had stolen pieces from a song they had written with the same title in 2008. They filed a lawsuit demanding $10 million. The case was dismissed but later resumed in 2014. 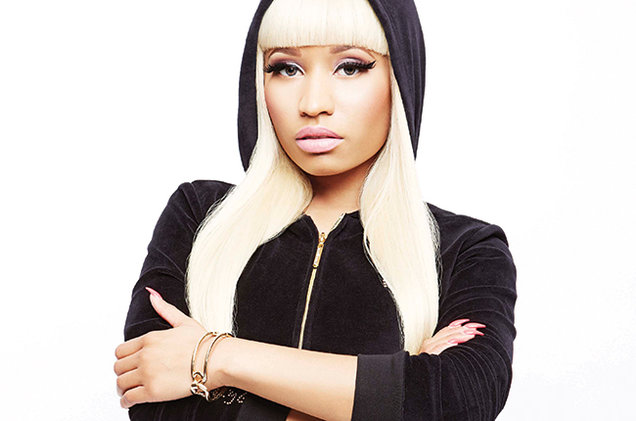 Nicki Minaj is no stranger to many in the music industry having performed many songs that have earned her several awards. She too, like many in her industry has faced plagiarism allegations and in fact not once. In the first accusation, Nicki was accused of plagiarizing in her 2012 hit song “Starships” by Clive Tanaka from a song Clive had written in 2011.

However, the most recent scandal that Nicki was involved with was a faceoff with Terrence Davidson who accused the superstar of stealing her wigs designs and selling them on her website. Davidson filed a lawsuit for $30 million but the case was dismissed in 2014. 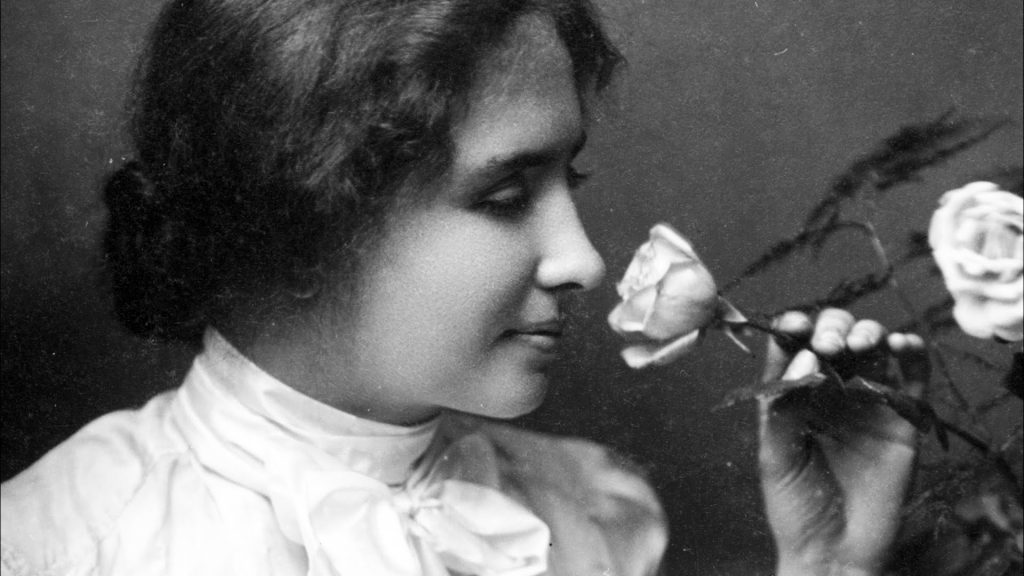 Hellen Keller was an American author who started writing at a very tender age. At the age of 11, Heller wrote a short story titled “The Frost King” which she submitted to her teacher. The story was then submitted to the head of Perkins of School for the Blind after which it was published in a journal.

Later, a friend of her teacher brought up another story from which she claimed Heller had lifted passages from. The story was “Frost Fairies” by Margaret Canby. Heller faced long hours of interrogation which led to nervous breakdown. Heller never wrote short stories again. 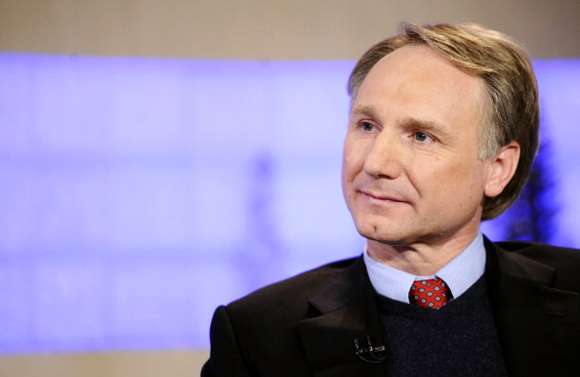 The Da Vinci Code written by Dan Brown is one of the books that was highly successful and also highly controversial. It attracted many critics especially due to its theme and subject matter. Dan faced two accusations of plagiarism. The first one, he was accused by Richard Lee and Michael Baigent who claimed he had lifted passages from their books The Holy Blood and Holy Grail. The second accusation came from Lewis Perdue who authored the novel Daughter of God. Lewis claimed Brown had copied pieces from His novel. 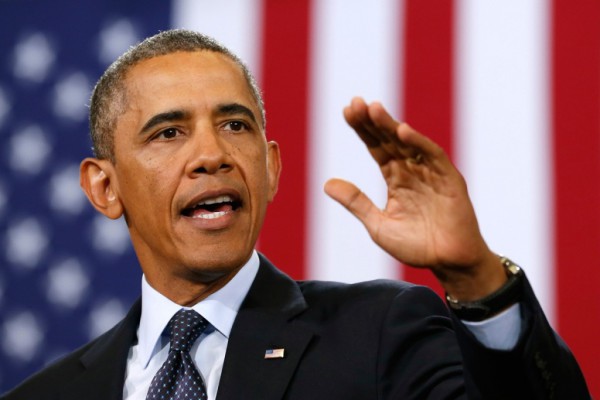 President Obama is the most powerful man on the planet being the president of the greatest nation. Surprisingly, he too just like other politicians have faced allegations of plagiarisms during the 2008 campaigns. Hillary Clinton, his main rival, accused him of lifting portions of his speech from a speech by Governor Deval Patrick. Obama acknowledged that he should have given credit to Deval. Deval also defended Obama saying those lines were used by many leaders. The allegations did not have much impact on Obama’s campaign.

George Richardson is a member of UK Edusson Platform for writers.

No Need To Accept The Sales Job Lesser Than Your Profile

Find Out About Online Tutorial Company

Oral Care For Your Little One

Are You Correct In Choosing Man and Van Removals South London?