Many people seem to assume that Germany invented beer. This is probably due to the love that Germans have for finely brewed beer. On the contrary, beer was first brewed using fruit in China and the Middle East. Germany however is known for its invention of the rye beers. Frankfurt, Germany has an exceptional crowd of beer lovers. It offers several relaxing and traditional breweries that offer the best beers. Some of these breweries are outlined below: 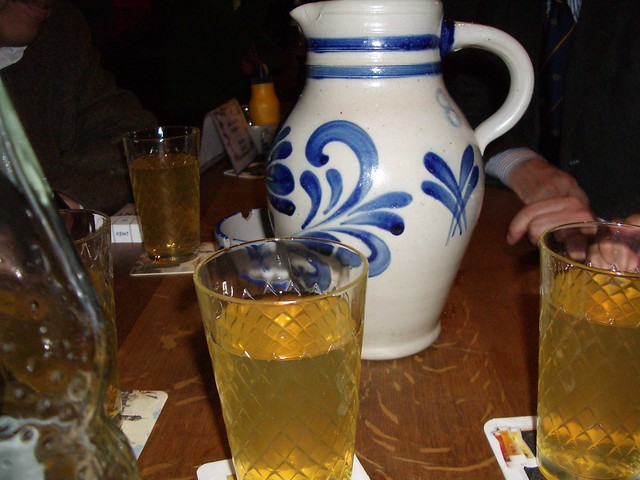 This historical tavern was built in 1768. It provides great ambience and wonderful scenery from its spacious garden. As is common in breweries within Frankfurt, the Zur Sonne has snug wooden chairs for the patrons and hosts about 350 people. It is the perfect place to find great company and enjoy draught and bottled beers. One of its best beers is its traditionally brewed cider known as Apfelwein. The Fur Sonne is perfect for a summer vacation with friends and family. 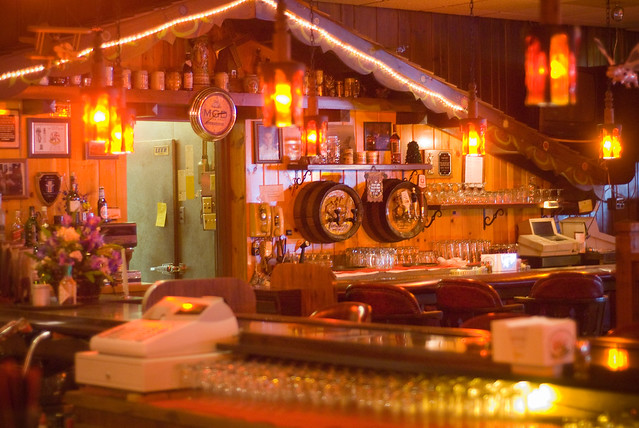 This brewery is found in a scenic location within Innenstadt. It has wonderful interior décor that is both bold and simple. The location of the Haus Bar attracts most locals thus giving one a feeling of authenticity and for the locals, they prefer this location a meeting place for social gatherings. The Haus Bar has a variety of German beer that can be paired with traditional German dishes. 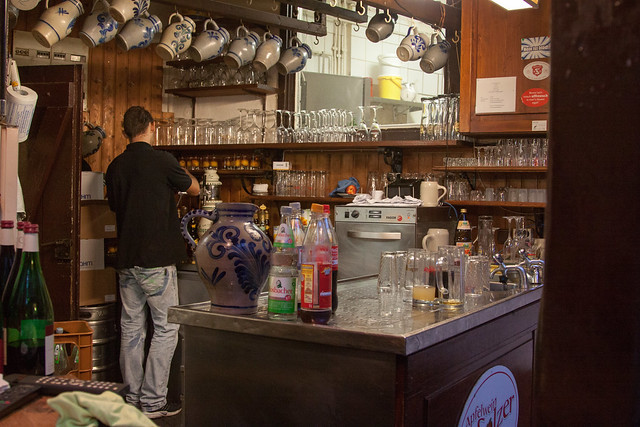 The Solzer is famous for its Apfelwein which in English translates to ‘Apple Wine’. This is a traditionally brewed cider that has been commonly used to bring together the locals as well as tourists who want to learn about

Germany’s beer drinking culture. The Solver is one of the largest Apfelwein breweries in the Bornheim part of Frankfurt. It has a secret recipe used to brew a fresh batch of Apfelwein every day. It has a surrounding scenic view with a cozy tavern in a cool and calm beer garden. 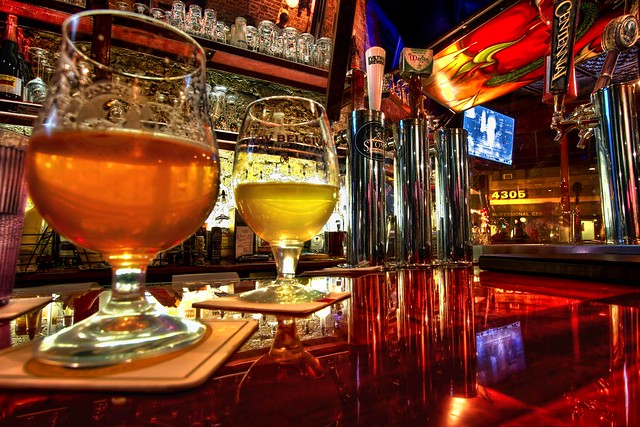 This brewery is located near a zoo to give you that thrilling feel of peaceful nature. It is small and cozy and is found in a rather low-key environment. Its artistic features include brightly red umbrellas and greenery that come together to produce quiet the autumn-like scenery. Its Apfelwein is served in jugs known as bembel to add the extra feeling of authenticity. 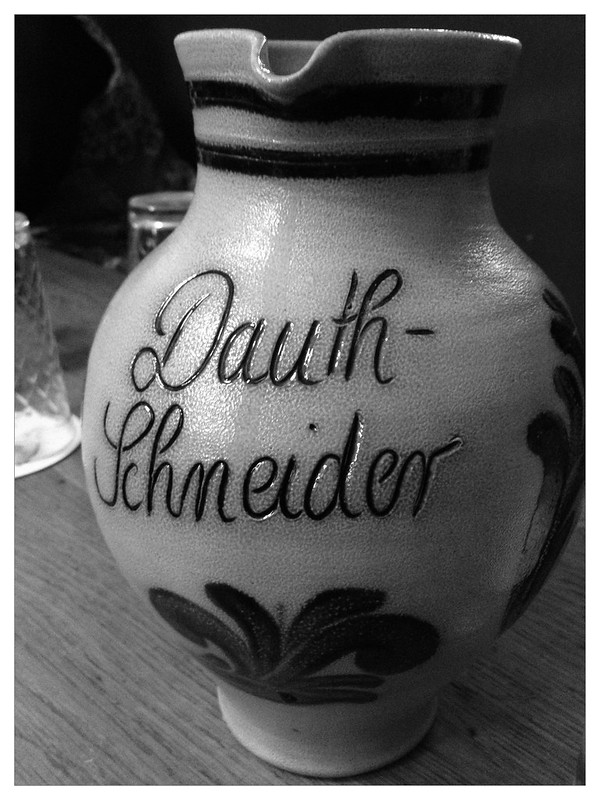 As in any traditional German tavern or brewery, the Dauth Schneider has wooden benches with long tables and large barrels of al fresco beers and Apfelwein.

To add on to the authentic feeling of German traditional festivities, you can opt to compliment your drink with the local German cuisine. The food and drinks here are reasonably priced and the brewery also provides international beers.

The Dauth Schneider is located in the city and allows the patrons a chance to take a stroll on the nearby streets. It is a great meeting place for social gatherings.

Frankfurt is mainly known for its finely brewed Apfelwein which every tourist is encouraged to try. However, the described breweries also offer a variety of both locally and internationally brewed beers to suit your personal preferences. Being a wonderful city, full of tourist attractions, Frankfurt definitely deserves being discovered in the most convenient way. Renting a car in Frankfurt is one of the best options for exploring this city.

Are You Cut Out For a Career in Sports Management?

How Online Giveaways Can Help Your Business

Why A Professional Website Designer Is Essential To Gain A Reputable Place In Web World?

How To Overcome Your Exam Fear?

How To Choose Right Saree Fabric And Drape Style?