Stolen or lost mobile devices—this happens to hundreds of people at airports, public transits, restaurants or coffee shops, and even your own workplace. Of course, those who took it can cash in on your hardware. But nothing can be as damaging as lost or stolen valuable data. And for some businesses, it can potentially bring you down.

It’s easy if you have files you want to keep out of sight stored in your desktop PC or laptop as there are sufficient encryption apps that can safely secure these files. However, the iPad—the business community’s tablet of choice—has often been estimated as incapable of this forensic task. You’d be surprised to find a lot of secure file locker apps in the app store! 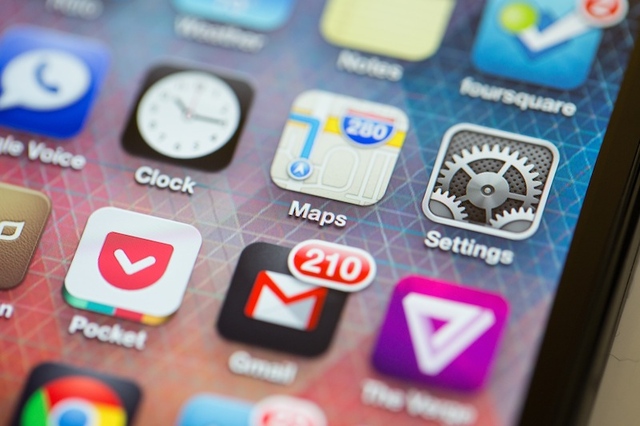 Data Breach on the Rise

According to A Chronology of Data Breaches by the Privacy Rights Clearinghouse, a nonprofit corporation for consumer information and advocacy, records containing personal information involved in security breaches in the US has reached 608 million in over 3,700 incidents since a decade ago.

Data breach incidents cost American companies an average of $194 per compromised record, while the average total cost of a data breach stands at $5.4 million per company, says Ponemon Institute and Symantec.

But despite all these, small businesses do not seem to be alarmed by the potentially destructive impact of lost or stolen data. An information security company Shred-it has been quoted by a lot of news sources saying that 40% of small businesses have no protocols in place for securing confidential and sensitive data.

To encourage small businesses to put an effort in safely securing their data, we’ve listed down some of the best secure file locker apps that you can find in the iTunes App Store. Get one for your iPad today!

Most people know GoodReader as a high quality file viewing app for iOS devices. Most are unaware, however, that this mobile app has the ability to secure important files. GoodReader lets you secure individual files or the entire app itself using passwords. This mobile app can also be used side-by-side with other data protection app. For $4.99, GoodReader for iPad is well worth your money—for the basic security it can give plus tons of other features.

Stash Pro can be downloaded from the Apple app store for only $3.99. This mobile secure file locker app gives you much more than GoodReader does, for much less. Stash Pro allows you to store confidential documents, photos, and videos using a login gesture as an extra security layer. It also features a secure web browser so you won’t ever need to leave the app to download something as well as AirPlay support for your videos.

Safe is a secure file locker app that has 256 bit AES encryption. But unlike other apps, it does not allow you to store video files onto the app. Safe can be particularly useful for those who only need to store office files and documents, notes, photos, and others. Anyway, installing Safe on your iPad only costs a minimal purchase fee of $2.99.

NotePrinter is a mobile security file locker app that supports various file types and features the ability to print documents without using AirPrint. So this app is specifically designed for those who occasionally need to print hard copies of their files and documents but at the same time need to secure them. NotePrinter can be purchased for $0.99 from the app store.

The name tells it all: PDF Vault for iPad is a secure way of storing your PDF files in your tablet. But if truth be told, don’t expect too much on this $0.99-app as it only uses a four digit pin to and does not have other special features.

3 Keys To Securing Your Web Site

Are Alarms Monitoring Systems Moving into the Cloud?