Anyone in this world can suffer from the financial crisis if something goes wrong in our lives. To cover some of your needs you might have thought of selling your car once in your life but when you got to know the market value of your car you would’ve taken back your decision and felt despair but if you have got no other option left then you can opt for the car title loans to cover your needs.

Most of the part of the car title loans seems so much impressive due to which most of the people opt for them so that they can cover their basic or emergency needs. In these loans, a person has to place his car as collateral for the loan and once he does that he can walk out with his car and cash in hand. 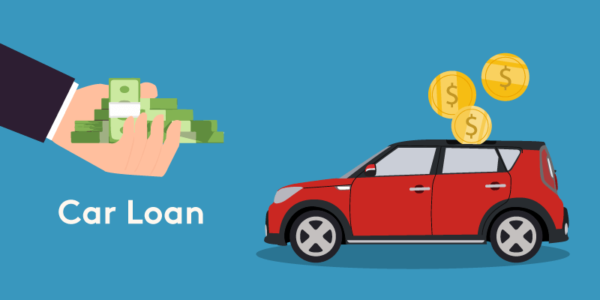 In this article, we will discuss some facts and information which can help you in making your mind regarding the car title loans.

1. Banned in some states

Well, it might sound surprising that the car title loans are banned in almost 25 states of the U.S.A which makes it half of the country. The main reason for such amount of bans is the sum payments and the much high Annual Percentage Rates(APRs). The lenders for these loans are allowed only to operate in some of the states of the country. The state’s term these lenders as “Predatory Lenders” and are very careful with them. Therefore, you should keep in mind that there is something wrong with these loans due to which they have been banned in 50% of the states.

The APR gives a clear idea to the borrower that how much would it cost him if he doesn’t pay the loan back for a year. The APR of 300% means that it would cost you three times the original loan that you borrowed which involves the fee and interest alone. Mostly, the auto-title loans have a repayment period of 25-30 days with a monthly interest rate of 25%.

Some cases have been noted in states like Virginia and Missouri where the lenders made a fool of people by offering them loans by the names of  “title loans” while they were far different. The scammers mostly use the name of  “consumer installment loan” and offer less strict policies than the title loans. These loans have greater repayment periods but have an immense interest in them.

4. Most of the people lose their cars

It has been reported that every one person out of 5 who has taken the auto-title loan loses his car due to the nonpayment of the loan amount within the due period. This one person out of 5 makes it 20% so it means that the car title loans have 20% chance that you might lose your car so you should definitely do some research and see the consequences which you might have to face with these loans.

Why Flood Insurance Should Be Your Priority?

Great Guide On How To Manage Your Finances

Trends You Need To Know About Rental Insurance

Getting Money For Any Corporate or Commercial Need