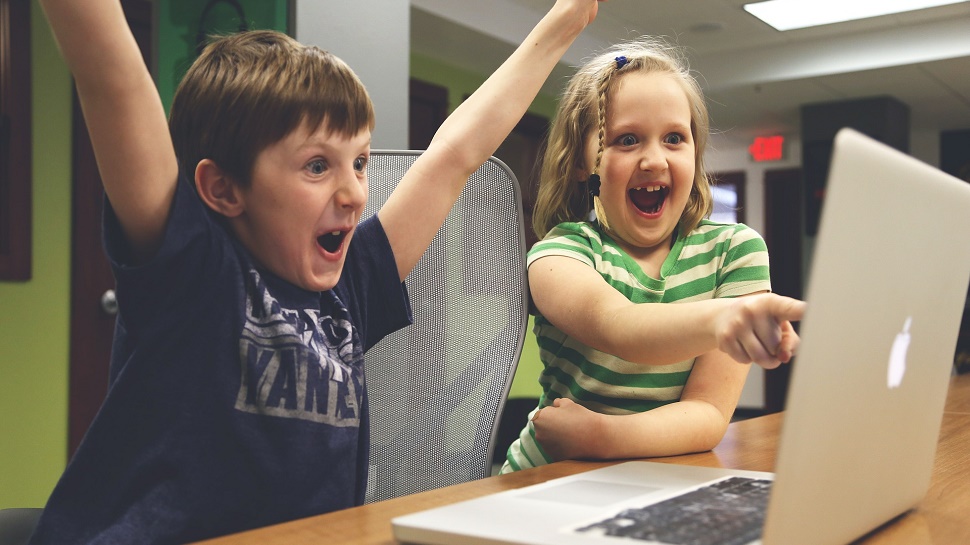 Beating the last moment record time while keeping everyone together during the gaming mission is a common personality trait of agonistic gamer. In them, aggression starts taking the turn with a silent intelligence and smart vision. The hope to compete and achieve the task keeps their energy level high all the time and subsequently affects the other team members in a positive way. The smart intelligence often become the reason why an agonistic escape gamer leads the team and keep them motivated.

This personality type has its unique role that supports the team members. The perceiver’s observation level remain high than rest of the team and help them understand and conclude various patterns in the escape game. Escape rooms are complicated and a good observer is keen to listen, think and perceive the things which other team members cannot. Often, this is useful to break the strategies of escape room games.

Aggression is a strong tool to attain the required tasks. It automatically motivates the gamers around and boost them to escape at any cost. Their strong yelling and team leading approach keeps everyone awake and determined.

This escape gaming personality type is strongest in carving the strategies for the team and correct their mistakes. The leadership often gets transferred during the game. For one escape game, one leader is appropriate while another one for another. The leader redirects the team into various directions and collect their input to further build a strategy. Leader may not become the sole cause of escape but definitely performs a vital role in it.

This escape gamer generally follow the instructions and play silently while thinking about the ways to escape smoothly. He takes everything in the room as a clue to build a pattern and help other members with his skeptic approach. Thinking differently has a great contribution in the escape game rooms and a thinker plays its relevant role in it.

The logical escape gamer not only observes the room patterns but also the actions and activities of fellow team members. He takes a very calculative approach and predicts the next steps in escape room game. He keeps everyone alert with his ideas and methods. Often logic plays a better role than aggression in escape room games and naturally a logical gamer succeeds in finding the escape.

The Do’s and Don’ts of Planning a Hen Party

Give Your Best Mate A Send Off To Remember

How One Hair Move Can Change Up Your Entire Look